LATEST
Home > 1930s > Cruise the Past: Before Amtrak – The Golden Age of American Passenger Trains 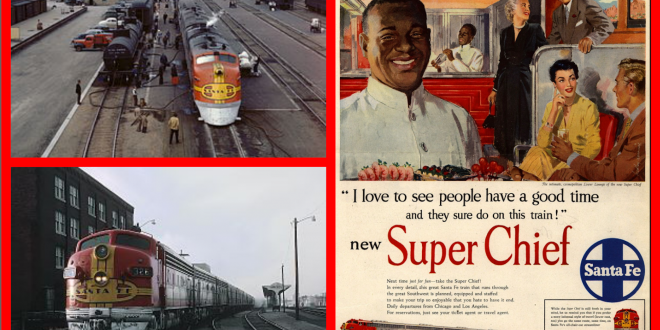 Cruise the Past: Before Amtrak – The Golden Age of American Passenger Trains 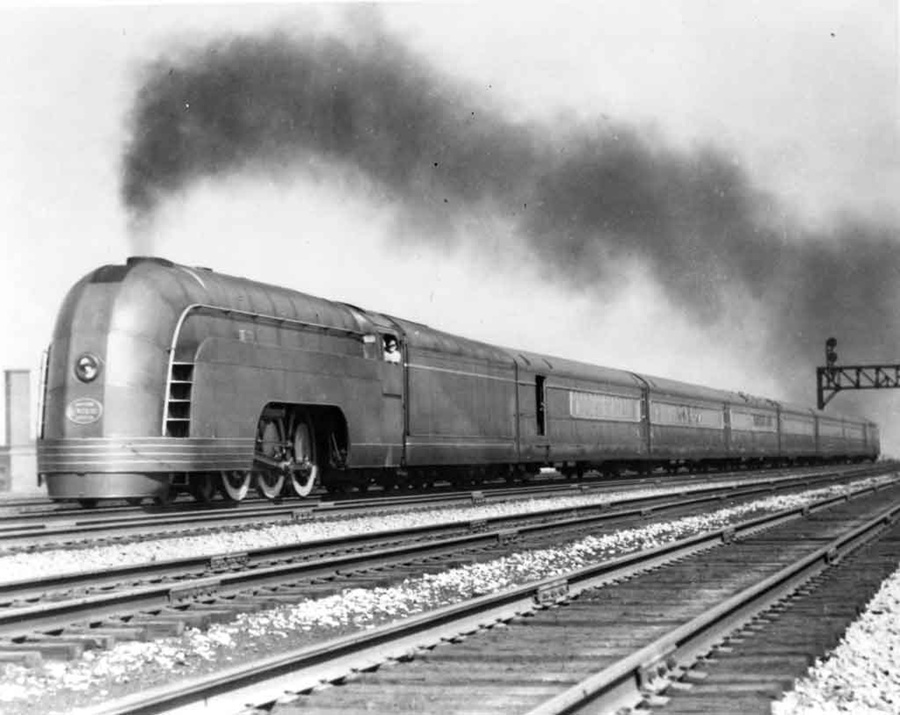 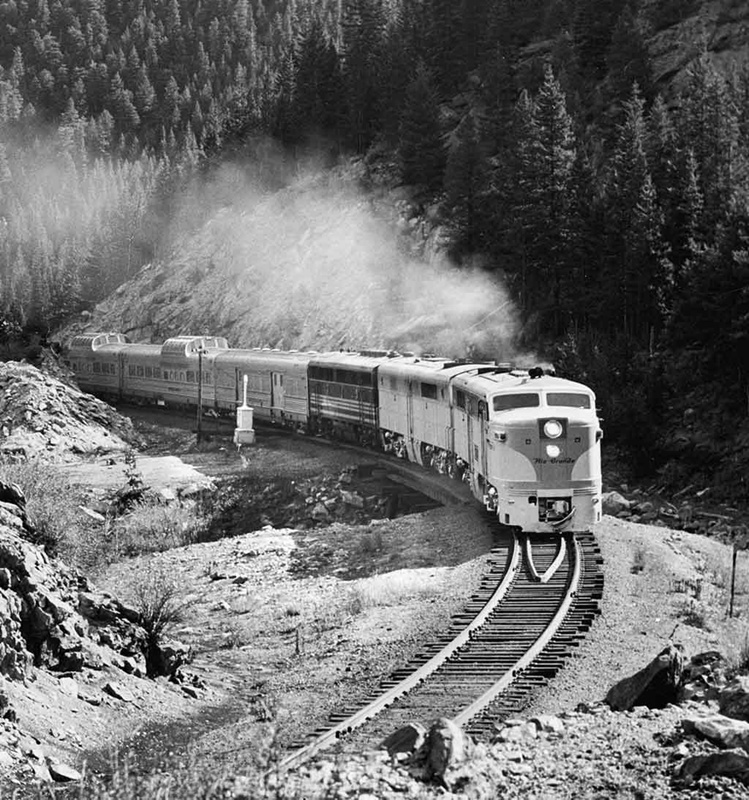 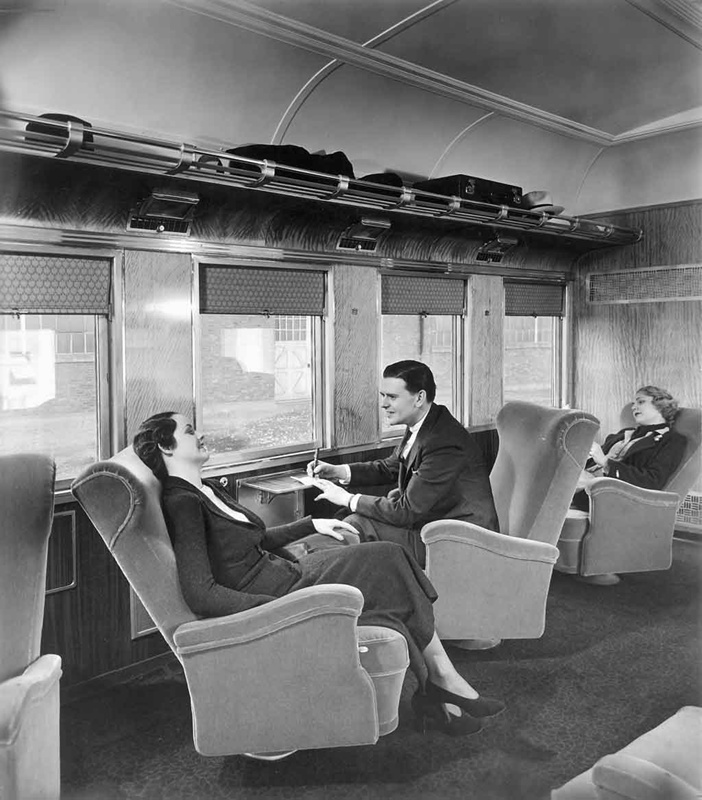 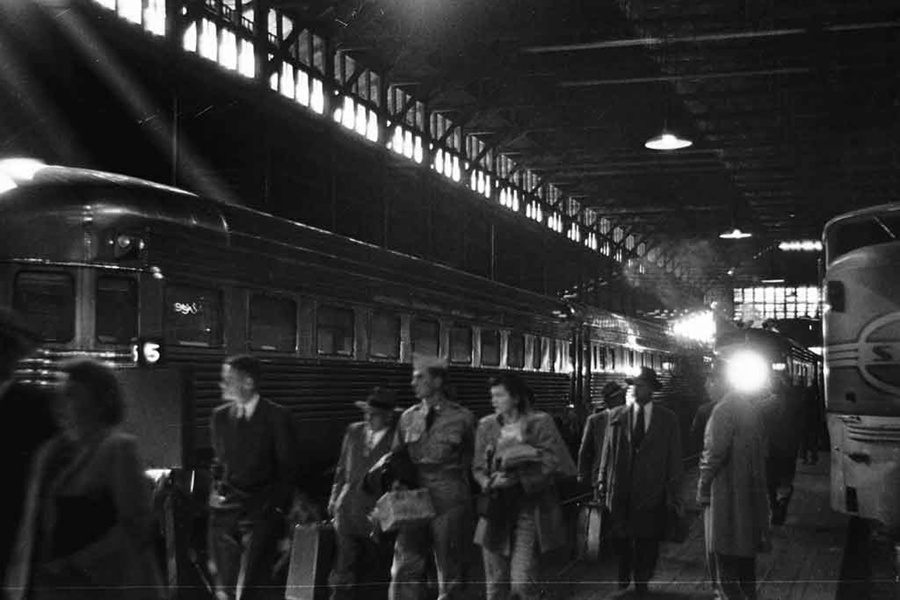 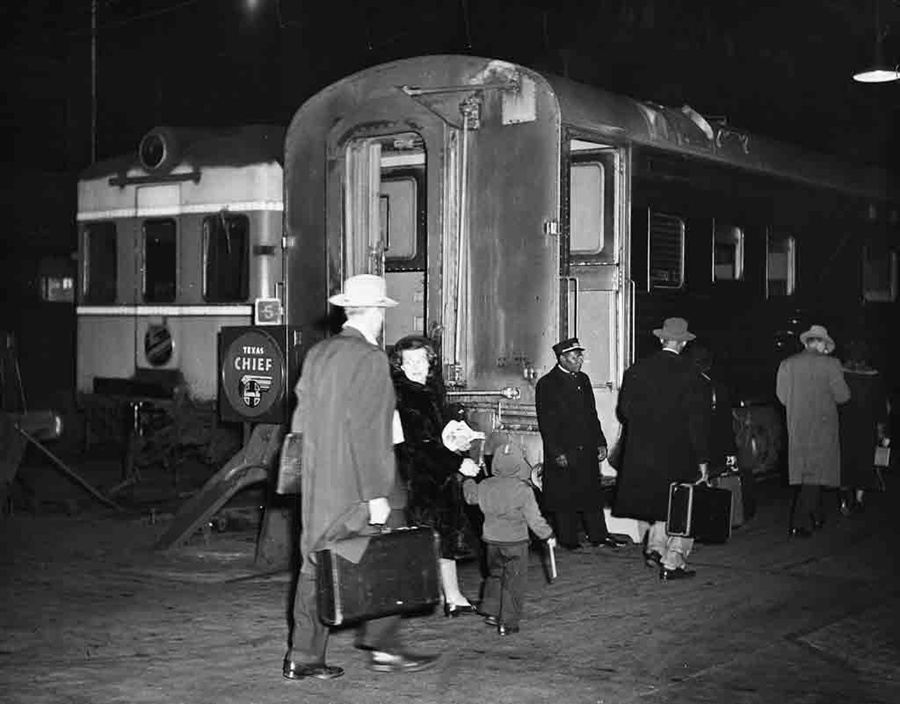 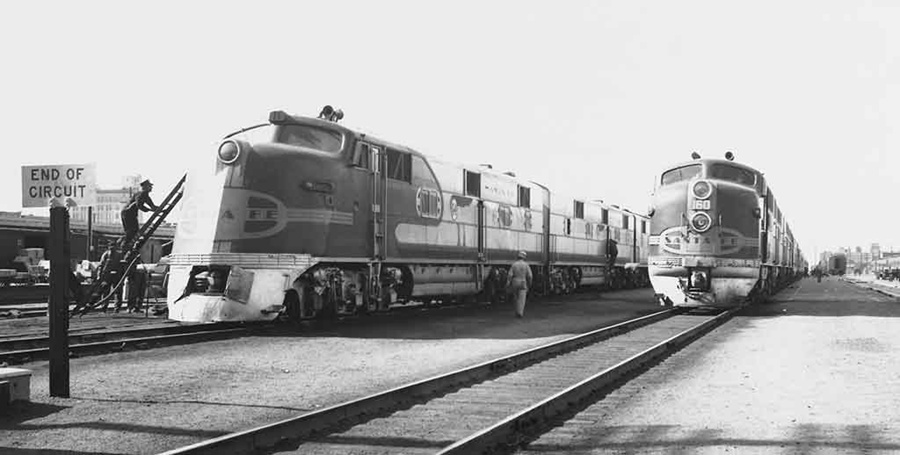