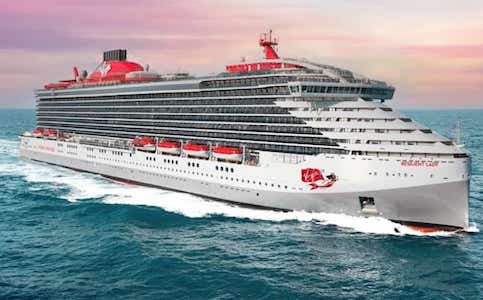 CLIA shared highlights of the consumer research, confirming that intent to cruise is rebounding, with 63 percent of cruisers or potential cruisers indicating they are “very likely” or “likely” to cruise in the next two years. The research showed that 69 percent of respondents who had never cruised said they are open to cruise, which exceeds pre-pandemic levels. Millennial cruisers are the most enthusiastic about taking another cruise, with 87 percent indicating they would take a cruise in the next few years, followed by Gen X at 85 percent.

“As the industry resumes operations, passenger volume is expected to recover and surpass 2019 levels by the end of 2023, with passenger volumes projected to recover 12 percent above pre-pandemic levels by the end of 2026,” said Kelly Craighead, president and CEO of CLIA. “Cruising is accessible, responsible, and experiential—making it the best way to see the world for people of all ages and interests. With the support of an incredibly resilient community, the future of the cruise industry is bright.”

CLIA and its member lines announced key environmental sustainability commitments that will drive innovation for a more efficient future. 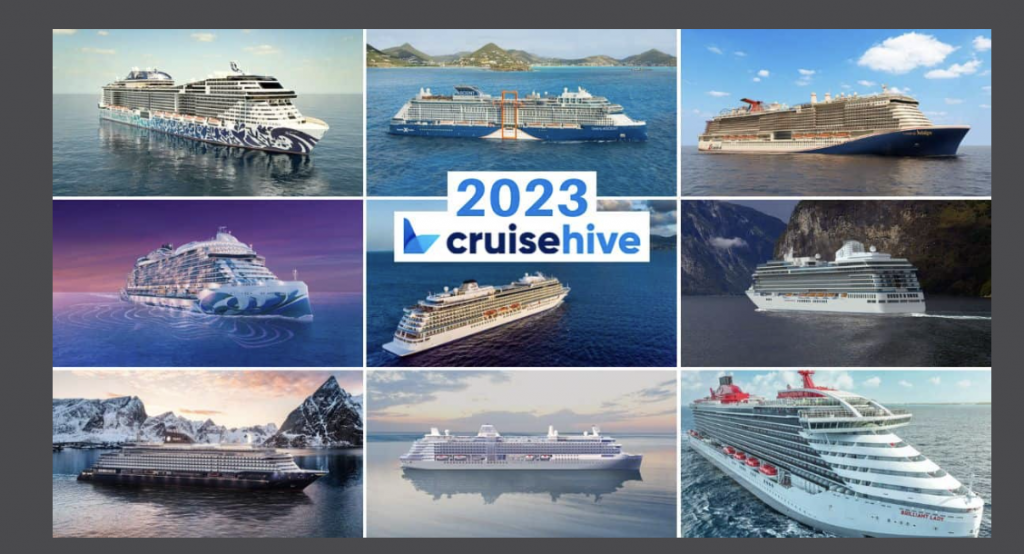 The announcements included a commitment by CLIA ocean-going members to pursue net-zero carbon cruising by 2050. Further to that, by 2035 all ships calling at ports where shoreside electricity (SSE) is available will be equipped to use SSE, allowing engines to be switched off while docked at port, thereby eliminating carbon emissions. In places where shoreside electricity is not available, the ships will use available alternative low carbon technologies required by ports.

CLIA also shared that it will join the “Global Maritime Forum Call to Action for Shipping Decarbonization” to make zero emission vessels and fuels the default choice by 2030. 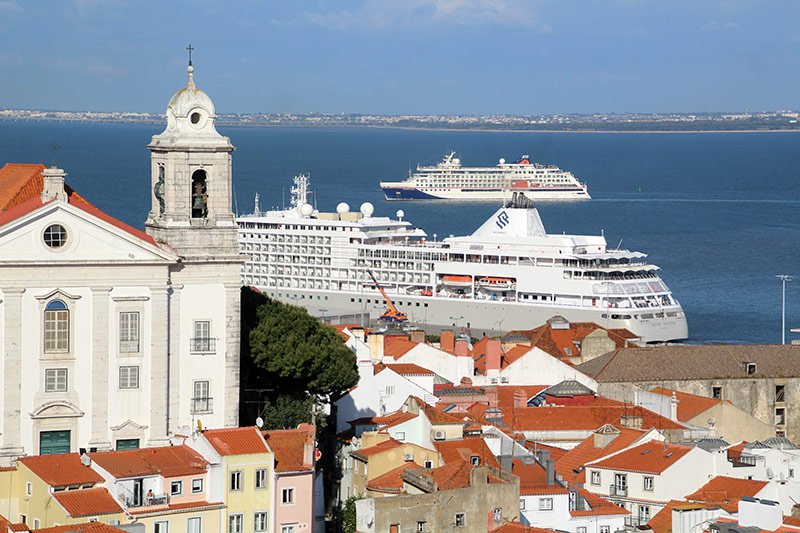 Pierfrancesco Vago, chairman of CLIA, said, “The cruise industry has an extraordinary ability to innovate, and we want to channel our collective expertise and commitment to help find solutions as an active partner in the effort to decarbonize shipping. We continue to set ambitious carbon reduction goals as an industry, and cruise lines are showing the way by partnering with fuel suppliers, shipyards, technology manufacturers and academic institutions to develop new lower carbon fuel sources. We are investing in our future.”