Many American flag steamship lines — APL, Matson, Moore-McCormick, Grace, etc. — faced a similar fate as Panama Pacific Lines did when the US withdrew their mail and operating subsidies to carry military personnel in the 1960s. The same fate happened to the American railway system in the late 1960s when the US withdrew railway post offices. The result was that the USA has no real American passengers ships, is stuck with a struggling rail service called Amtrak and the mail continues to decline in service. So much for progress. 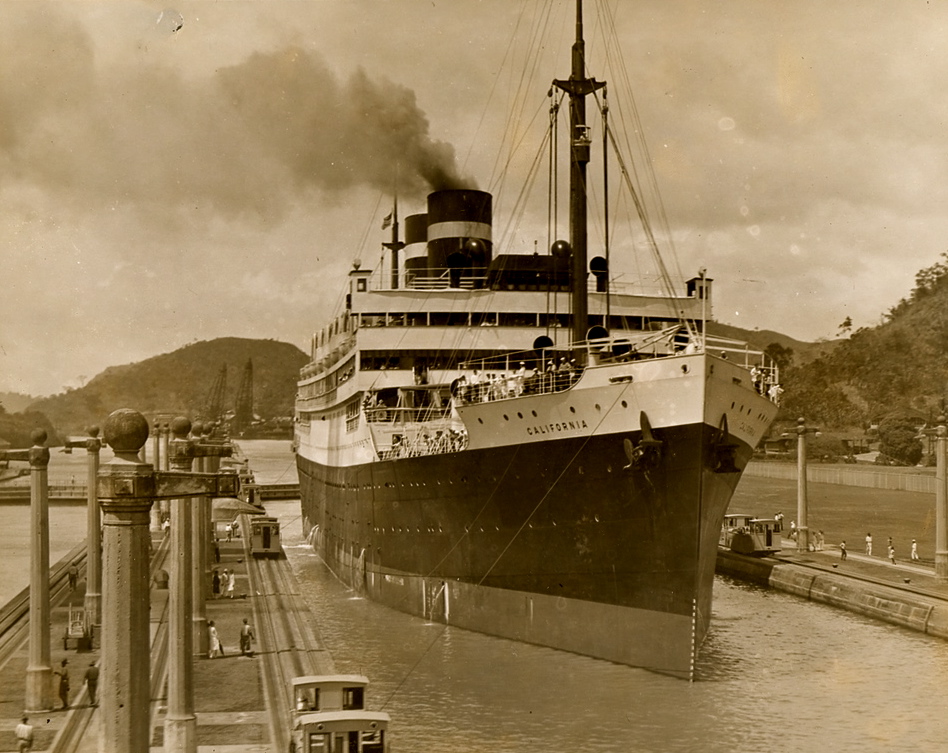 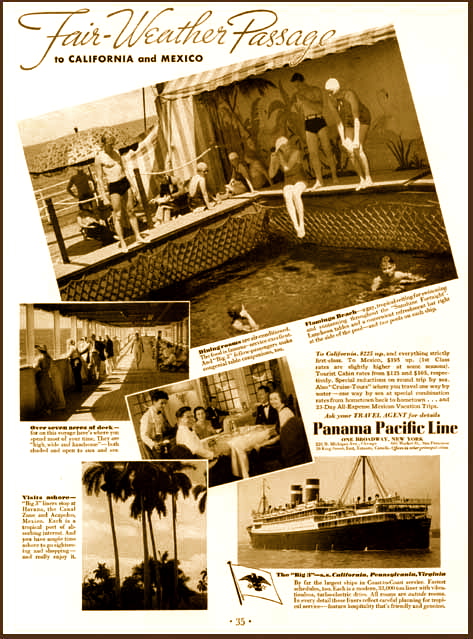 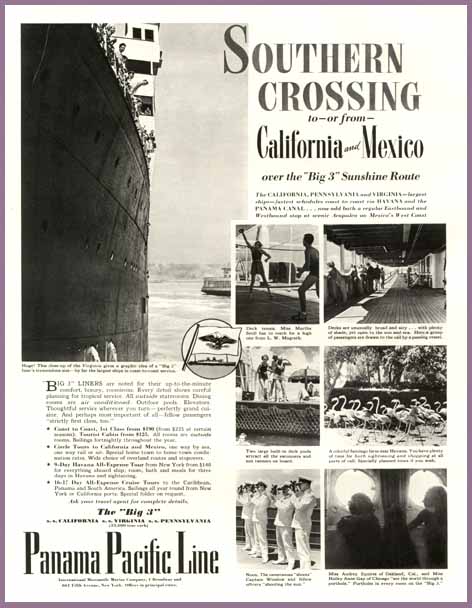 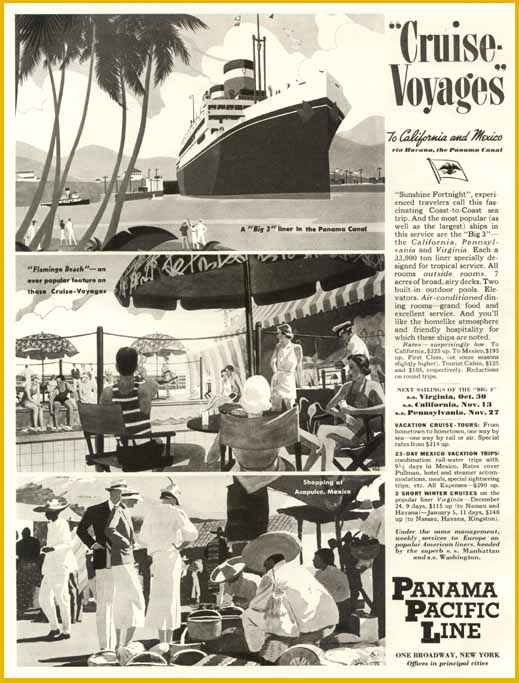 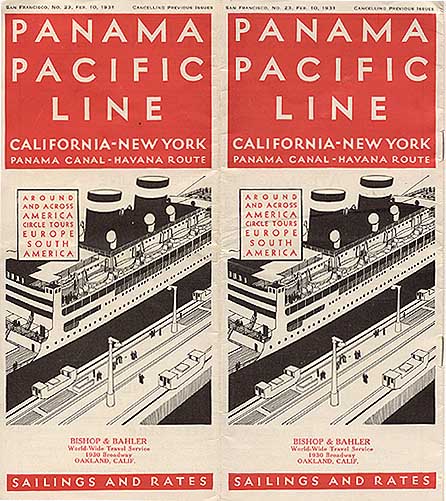