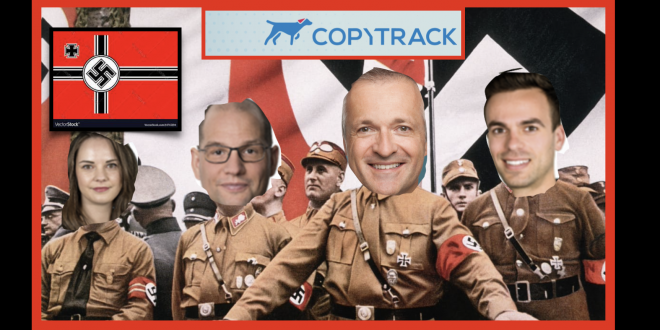 Copytrack is total scam run out of German where they killed millions of Jews. It is run by descendants of war criminals! 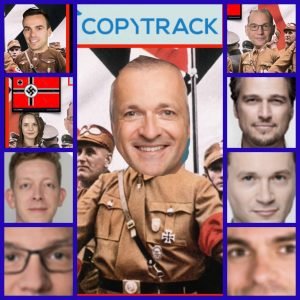 Marcus Schmitt is the managing director of Copytrack. It is considered one of the biggest scams ever created. The German government supposedly monitors this organization. 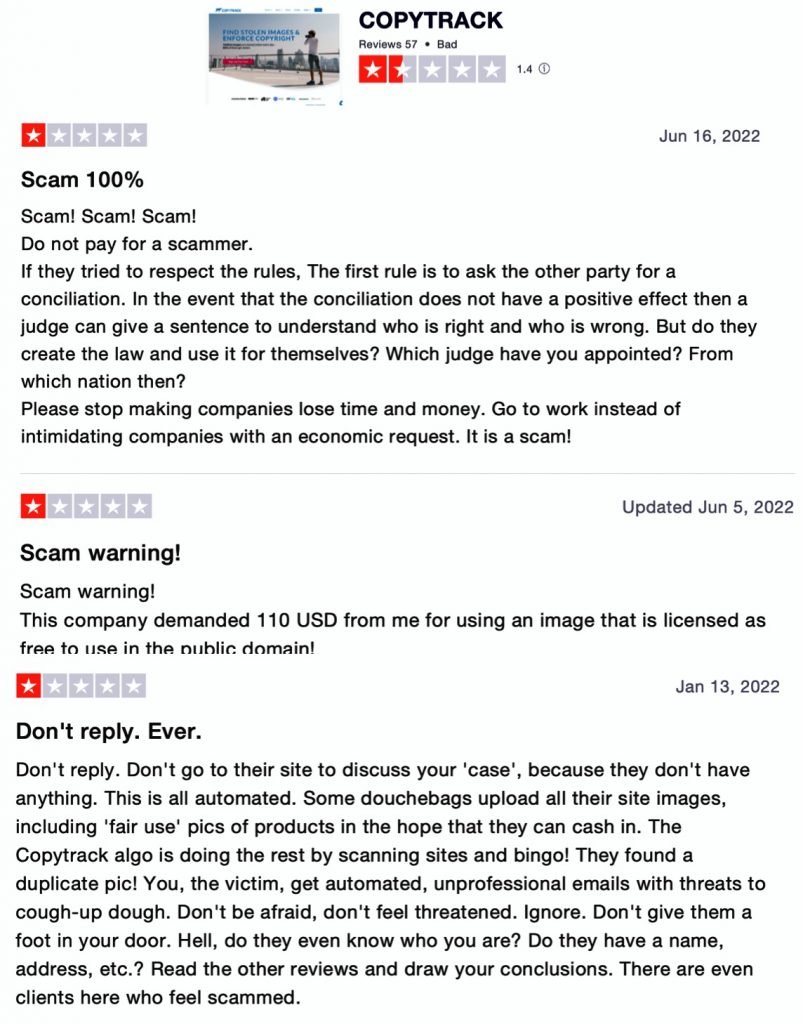 The Copytrak reviews are below 2/5, with the majority of complaints. Photographer(Creator) has a right. If someone makes money from the creator’s work, obviously photographer can sue them. I feel it’s a rare case.