Billionaire Clive Palmer’s pitch about Titanic II – the ship he is funding to be built before a maiden 2020 voyage – hardly had the imagined grandeur and prestige of the original ship’s build in the early 1900s. 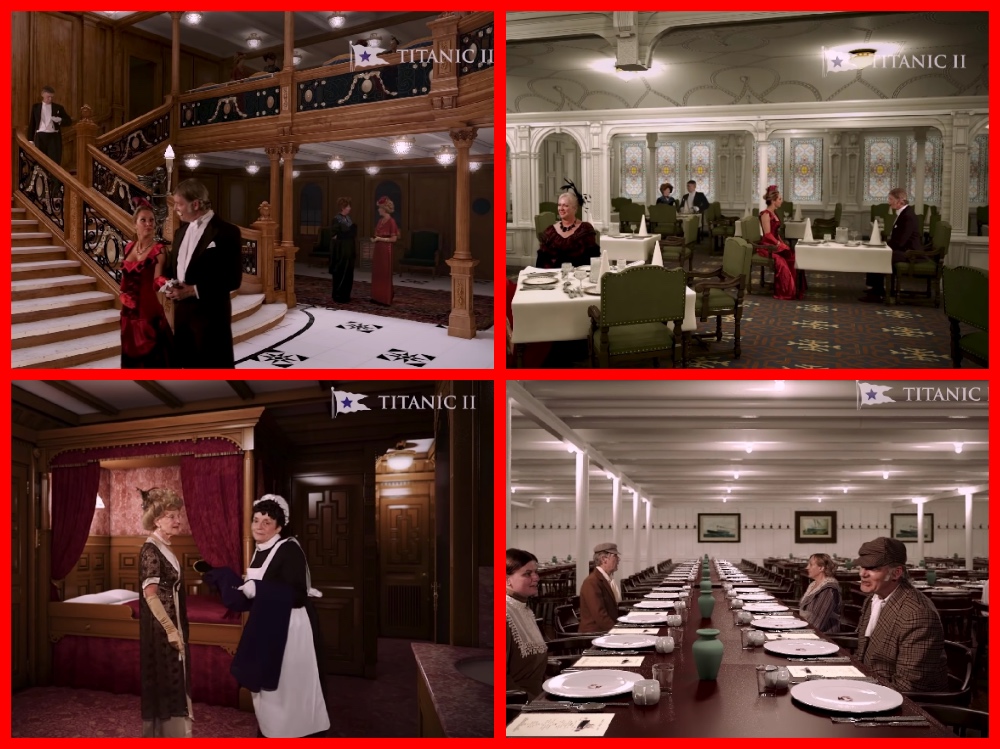 All this was said standing in front of a simple media board. Just Clive, and the script he kept looking at to remember his lines. 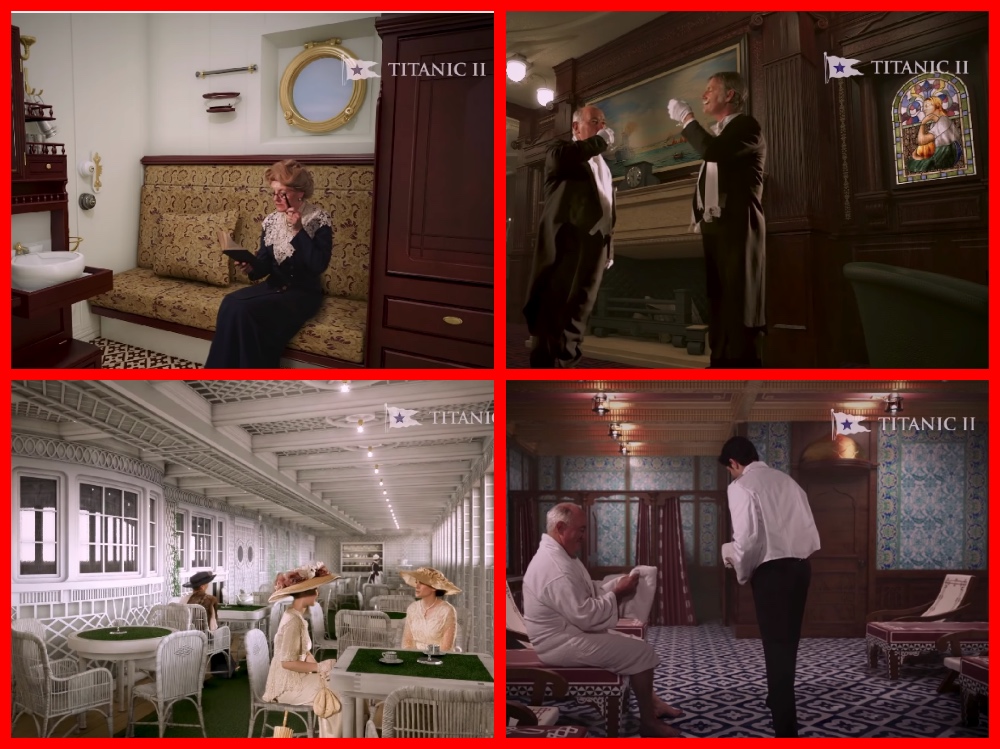 Although the 64-year-old was wearing a suit and bow-tie, albeit a bow-tie is worn with the strap outside of the collar.

Palmer has had plans for Titanic II for some time, first launching the idea at a press conference in New York in 2013. 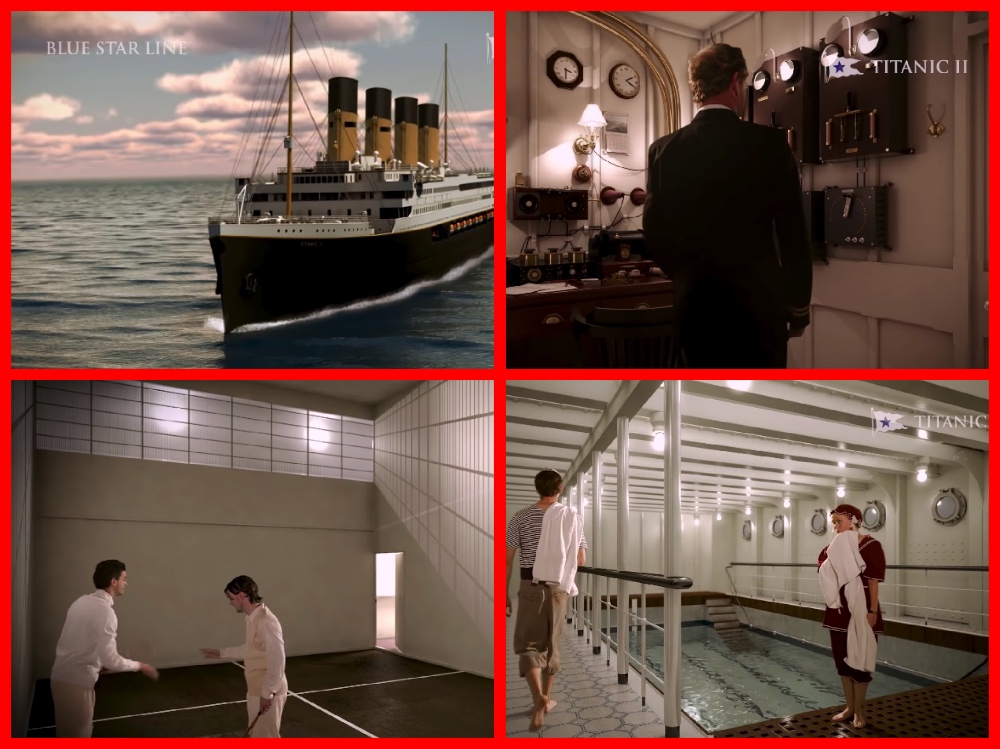 Palmer is a dividing character in Australia, perhaps to say the least. He’s had plenty of bold ideas and promises over the years.

His dinosaur-riddled golf course, his failed A-League franchise on the Gold Coast and his infamous entry to parliament in 2013 when he controversially won the Sunshine Coast seat of Fairfax.

Palmer plans to sail Titanic II from China to England and on to the United States.

But even that could be altered to include other continents.

Would you board Titanic II if it sailed to and from the United States?