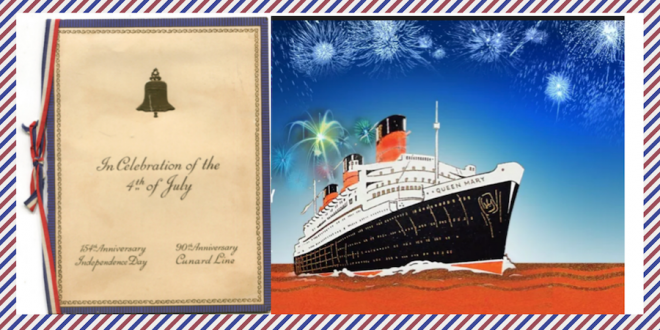 Celebrating the 4th of July at sea. Caviar, Filet Mignon and Baked Alaska.

National holidays were celebrated onboard liners and cruise ships with special events and elaborate menus. 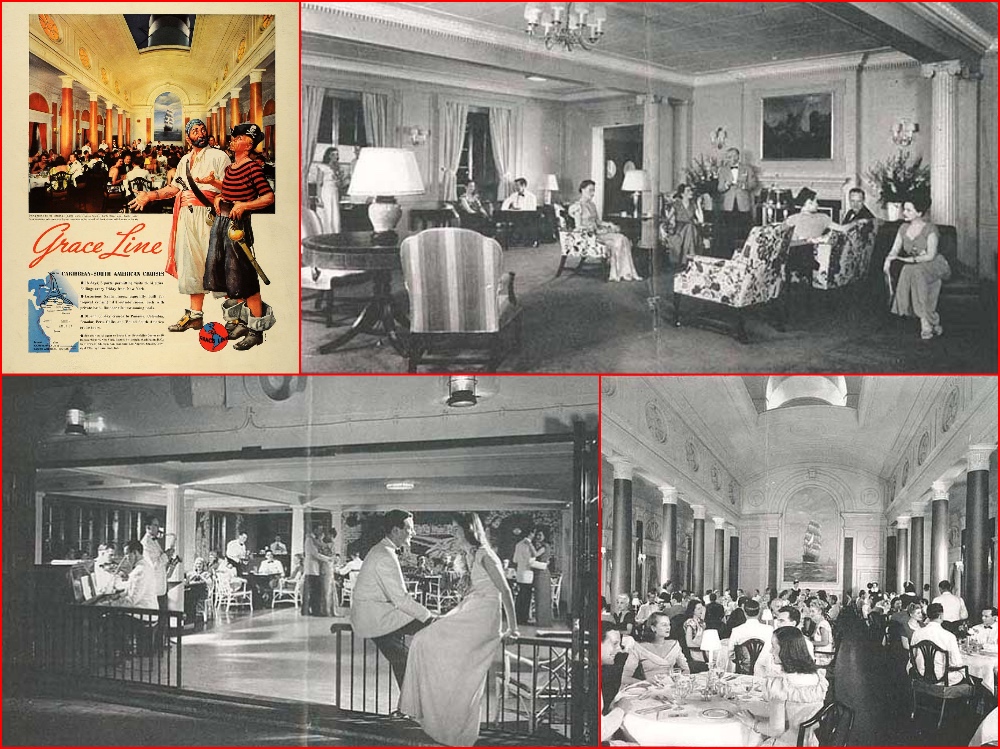 Onboard the Grace Line… 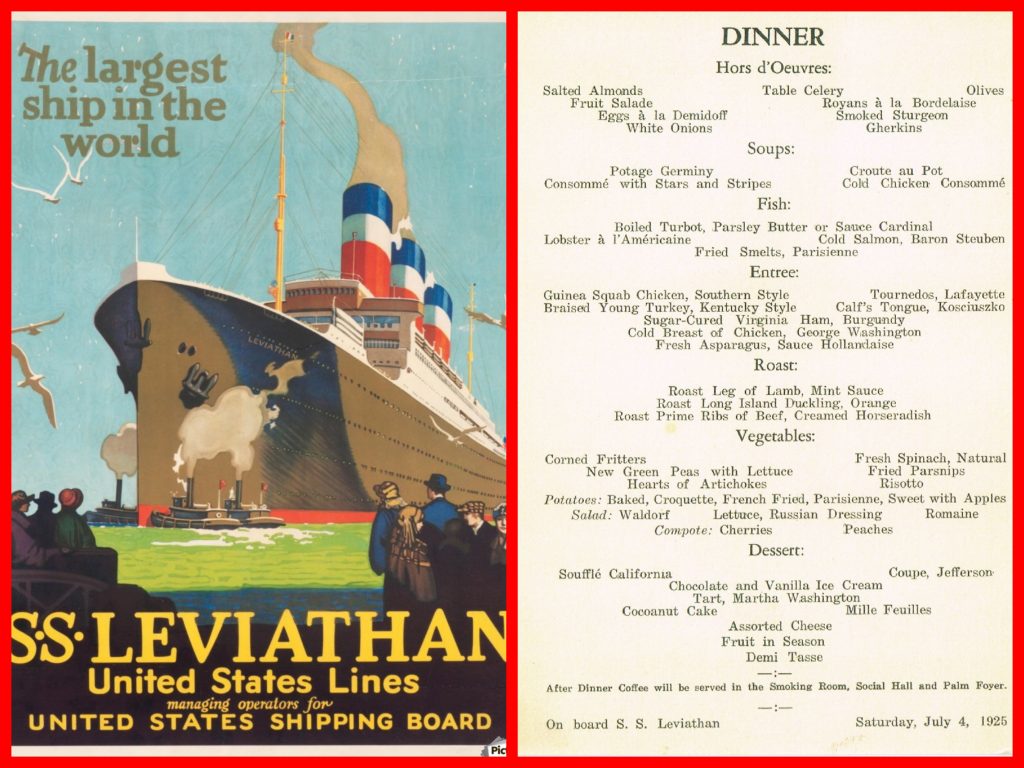 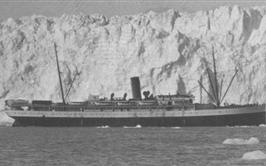