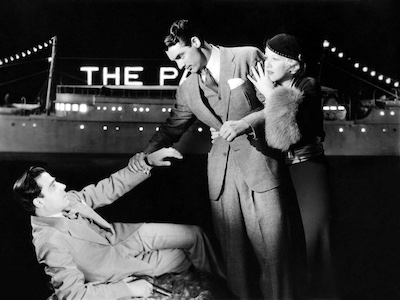 This was the real S.S. REX. Cary Grant’s favorite way to cross from New York to Europe in the late 1930s. Cornero purchased two ships (more like barges) and converted them into casinos at the cost of $300,000. He named the ships the SS Rex and the SS Tango.