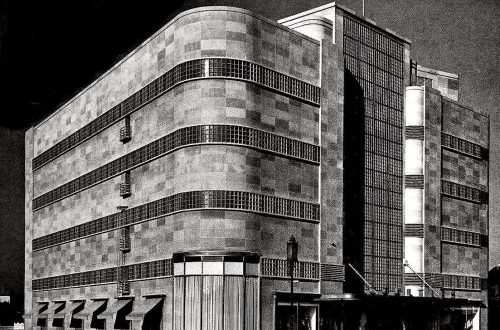 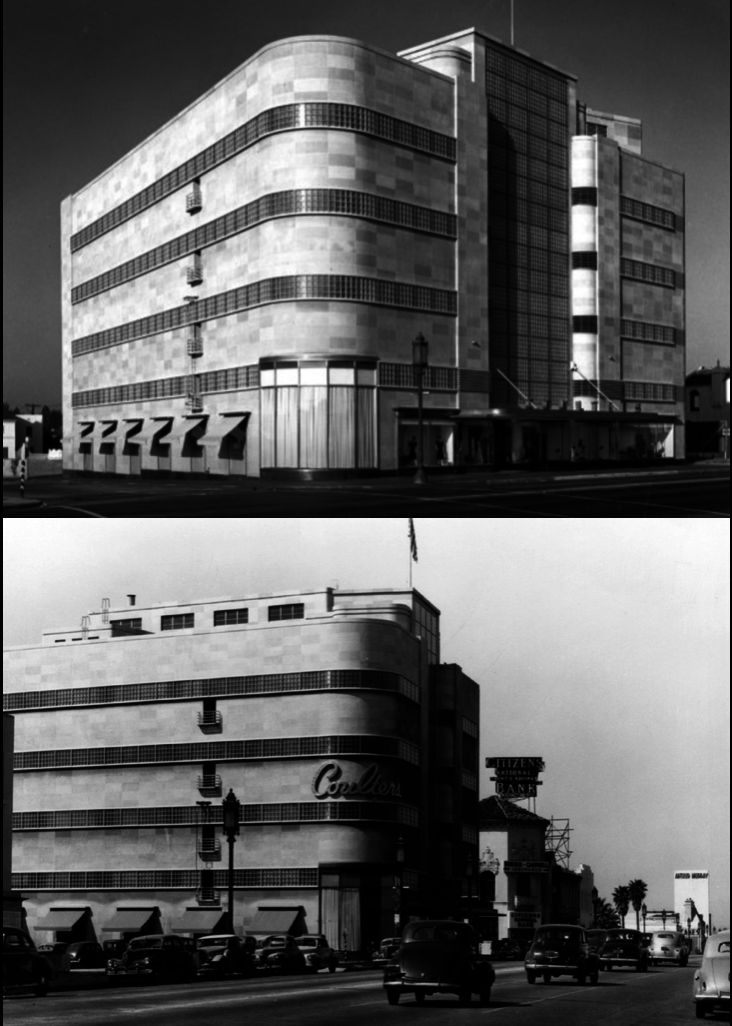 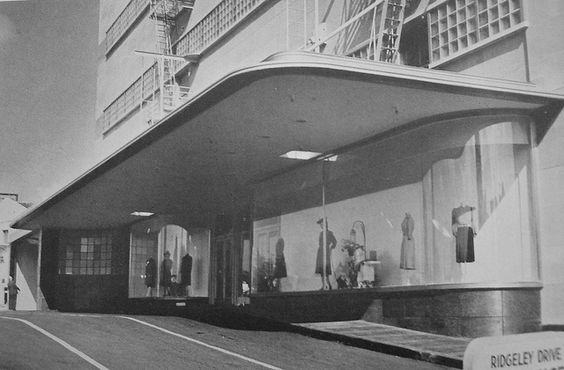 Coulter’s stood four floors high, with a rounded exterior of white concrete and horizontal bands of glass block rather than proper windows. 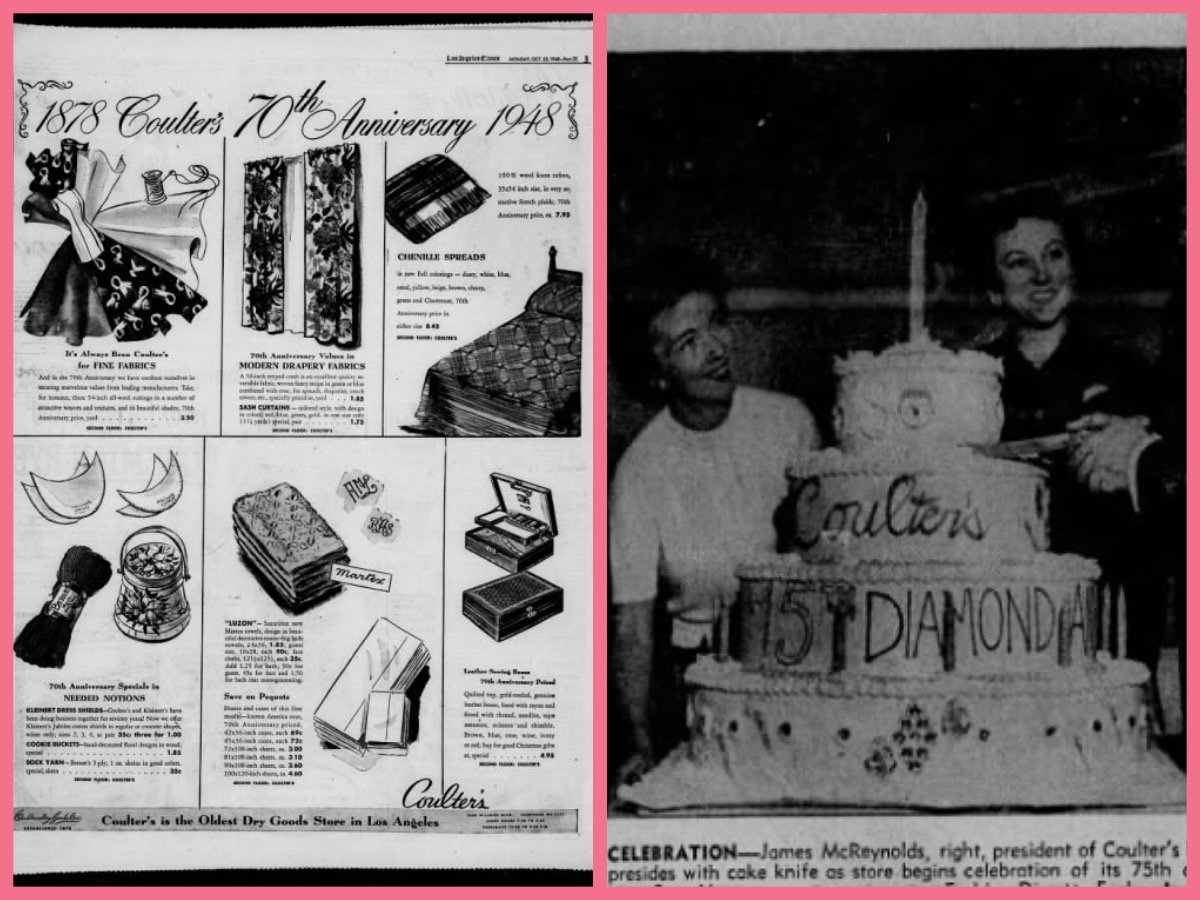 A dramatic seventy-two-foot-high panel of glass soared above the boulevard entrance. 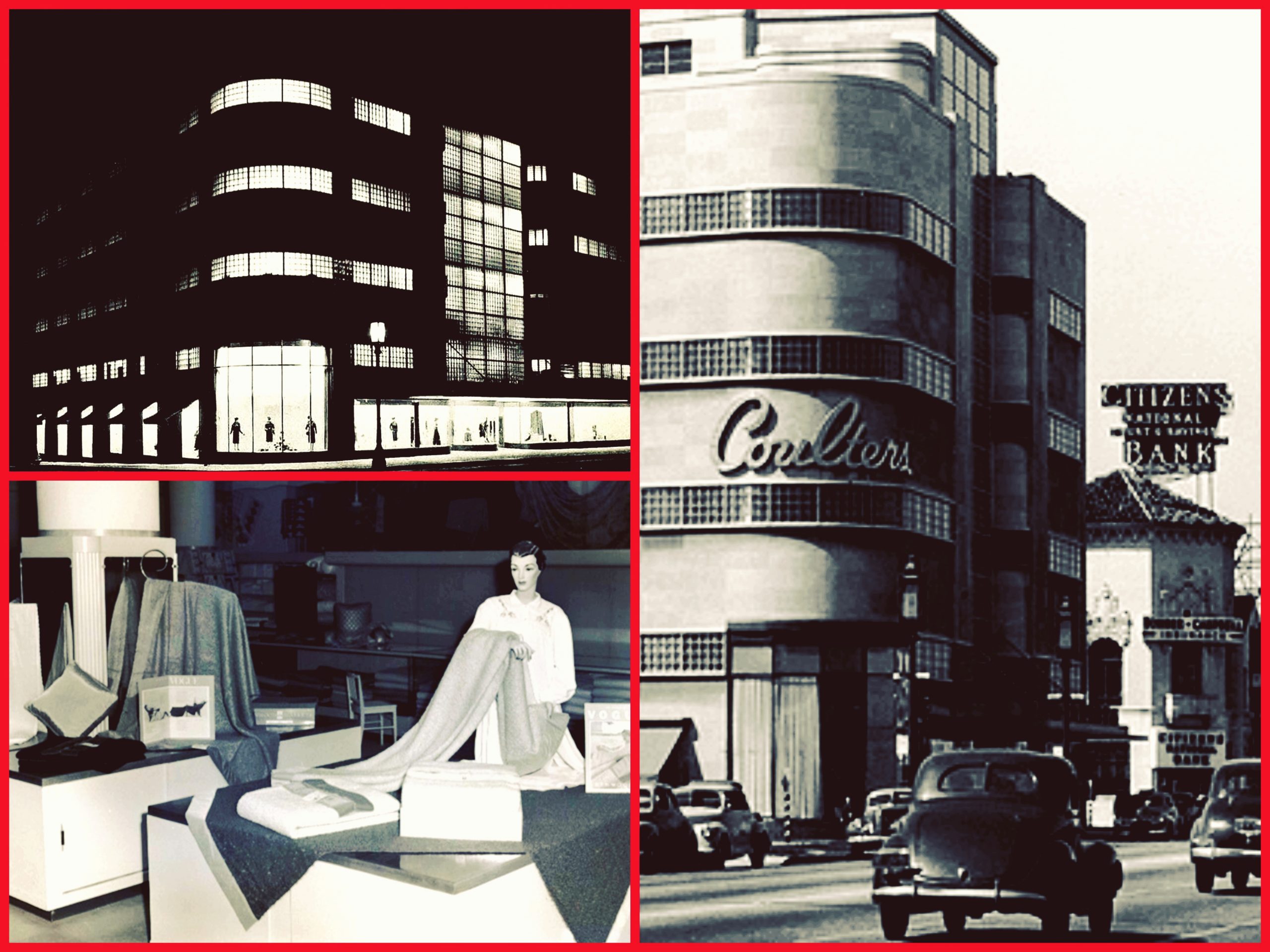 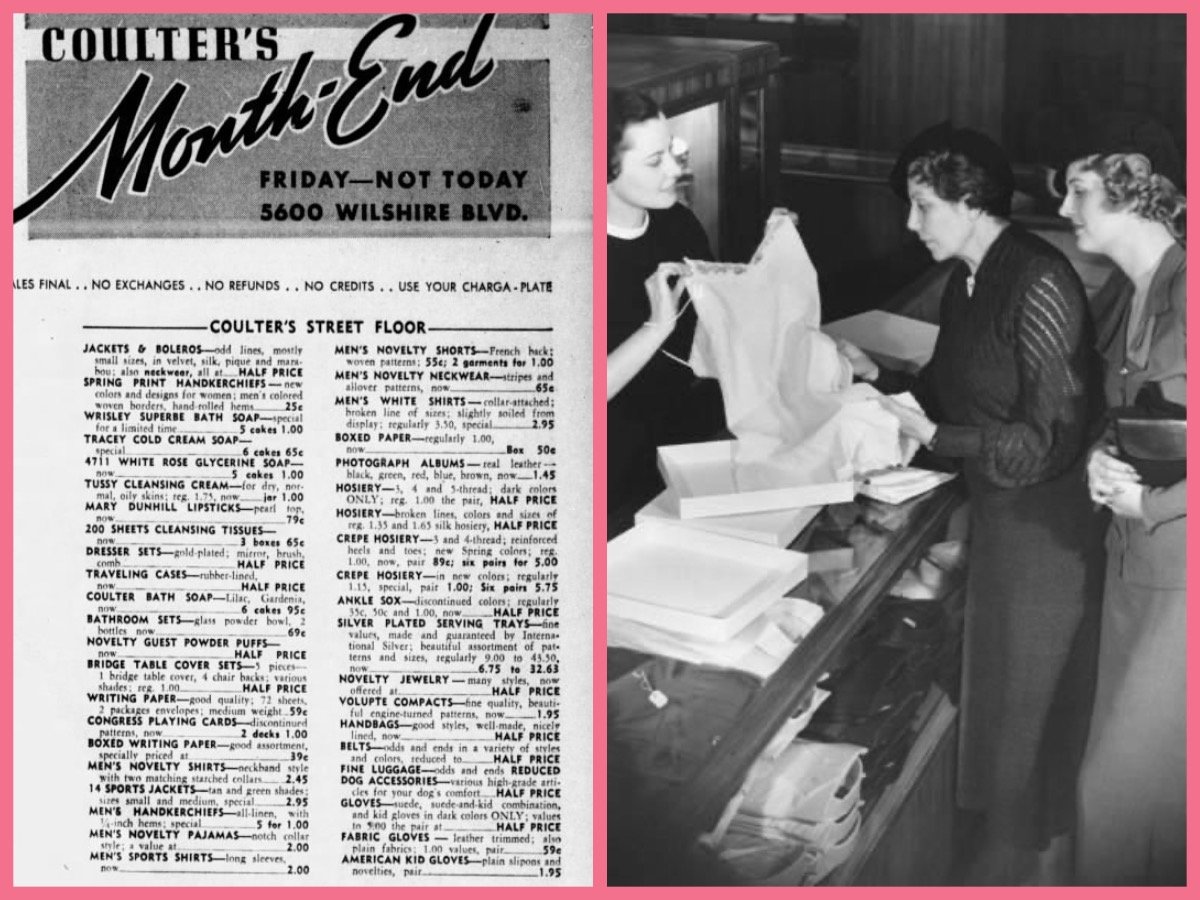 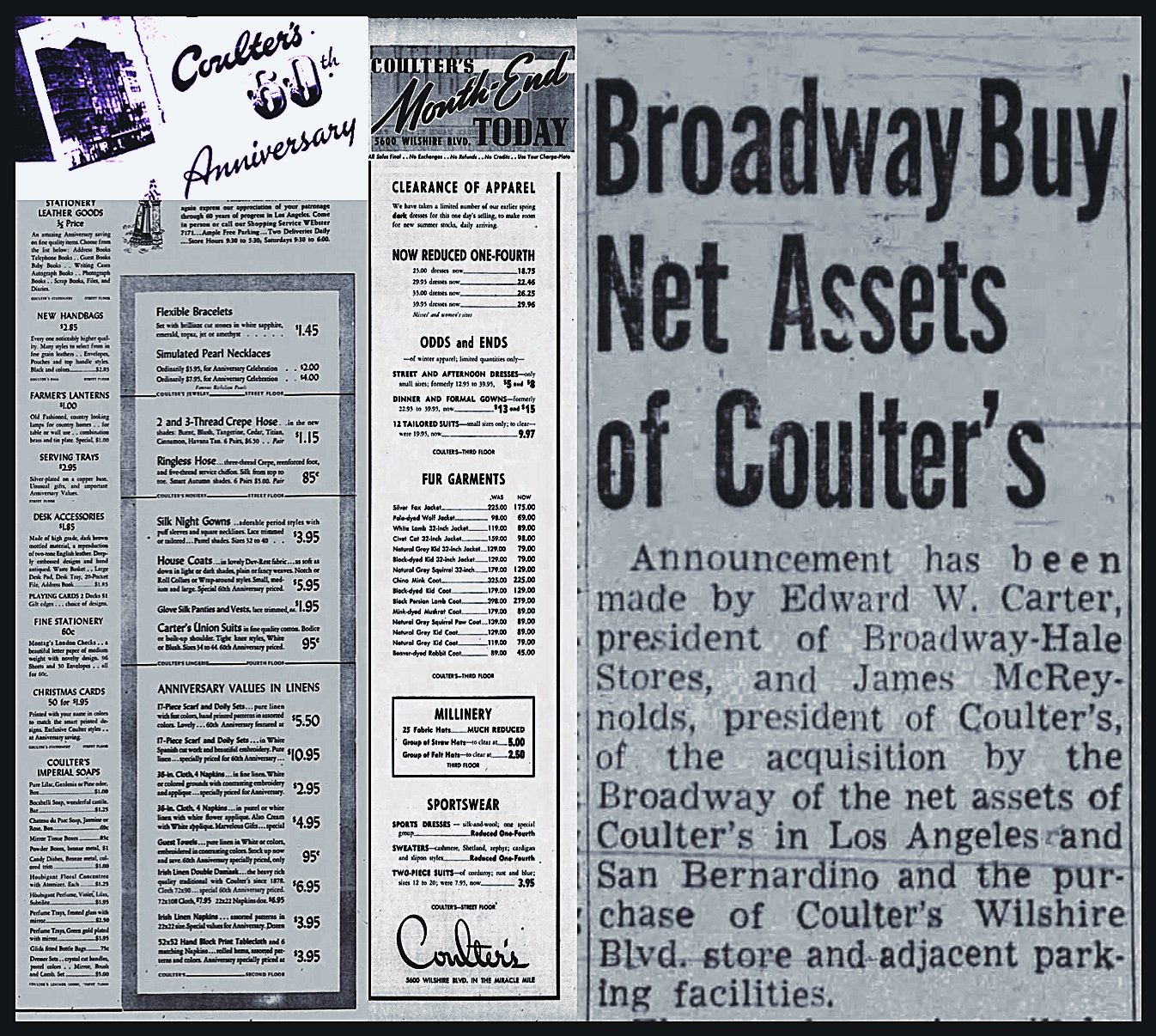 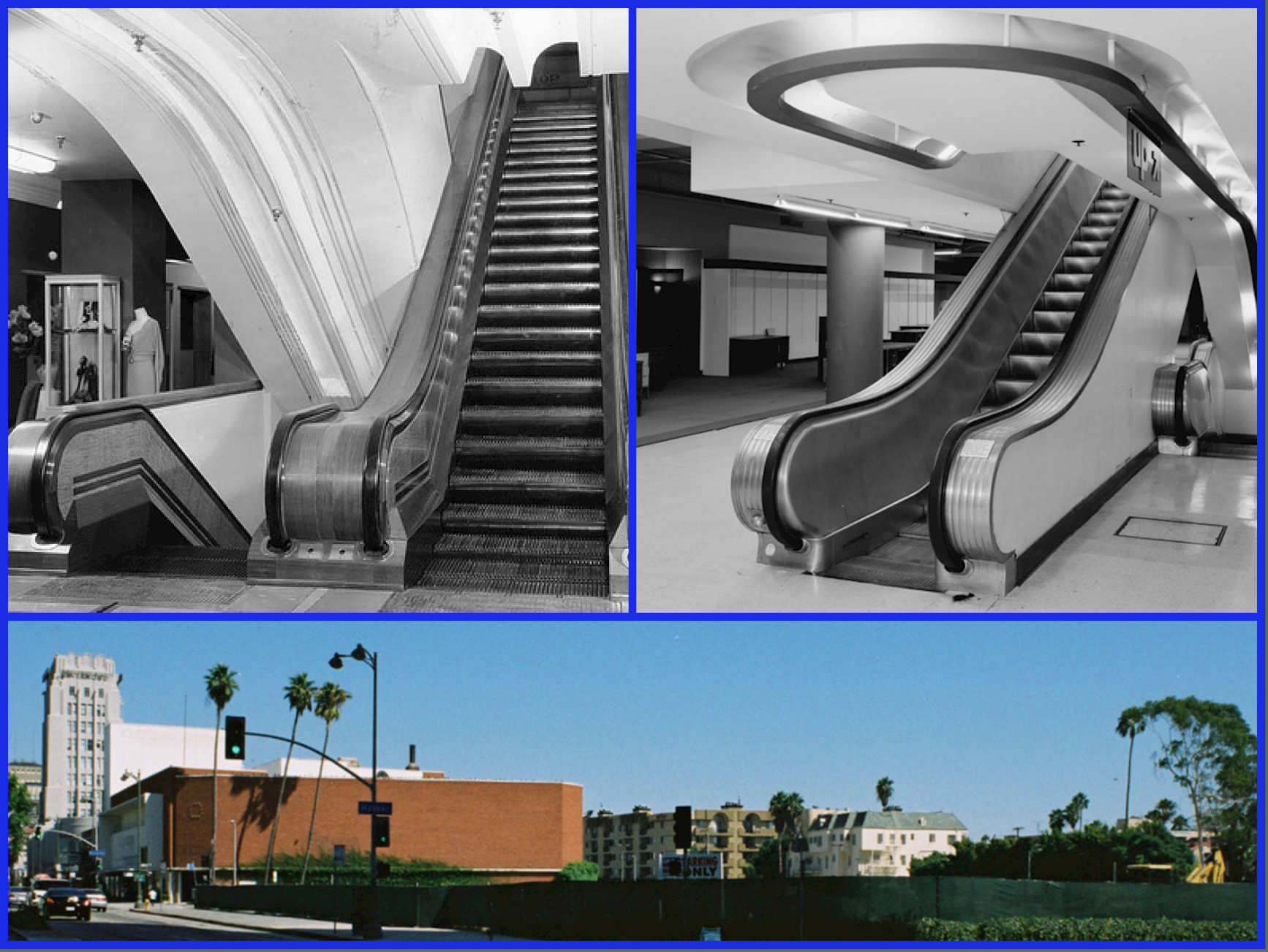 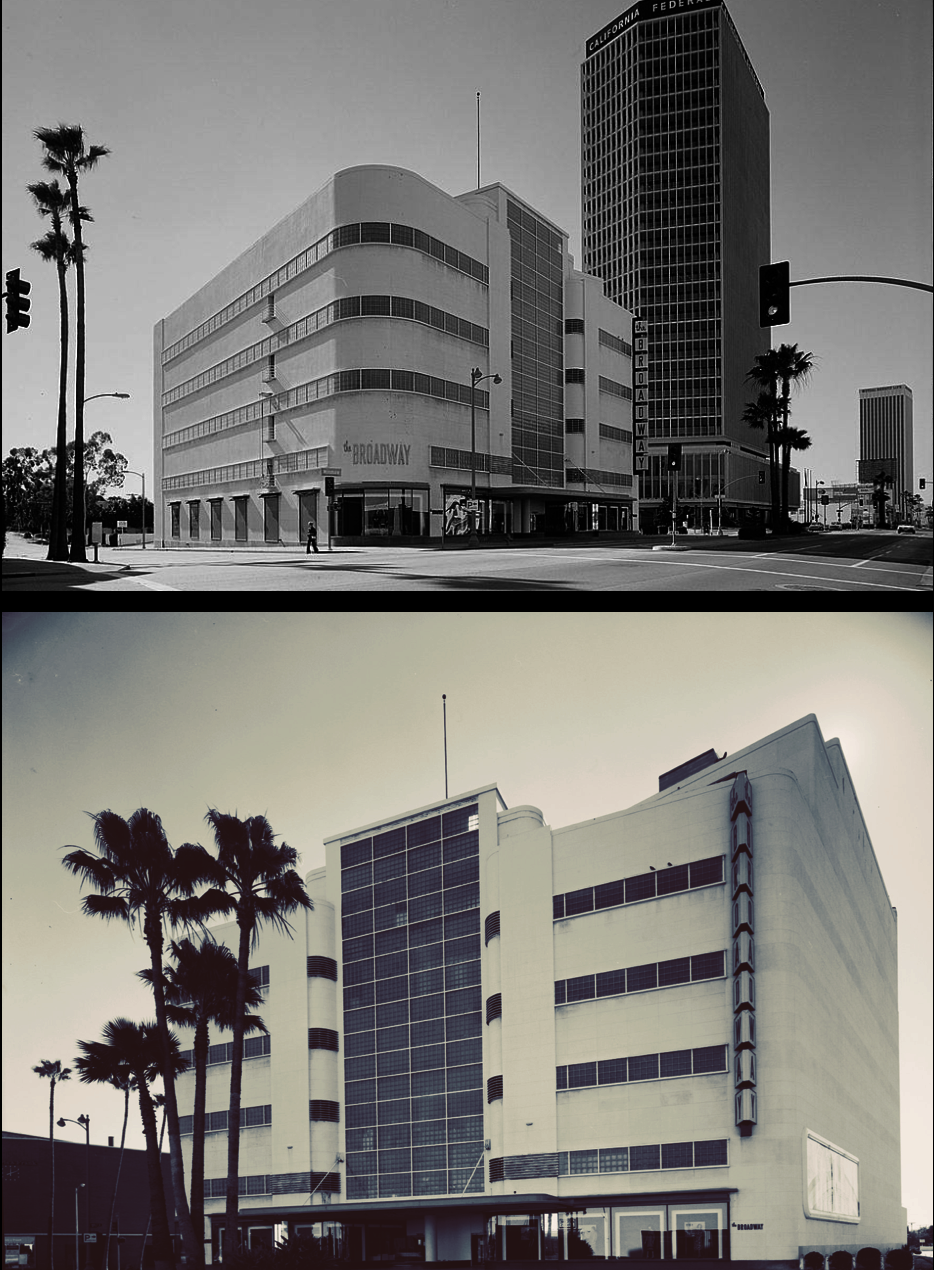