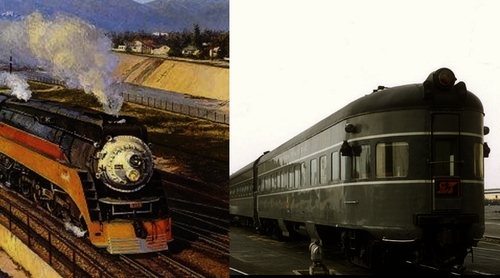 Southern Pacific’s deluxe streamliner Lark was the premiere overnight passenger between San Francisco and Los Angeles. A favorite of businessmen and movie stars. The Oakland Lark connected with the Lark at San Jose then via San Luis Obispo, Santa Barbara to Southern California along the coast route. 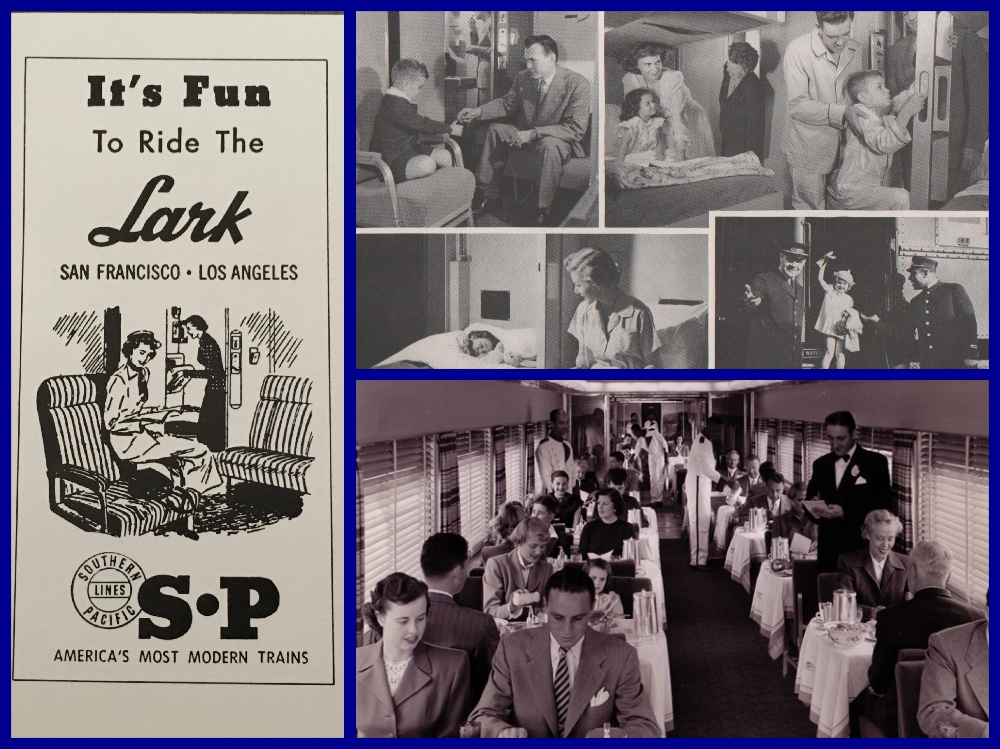 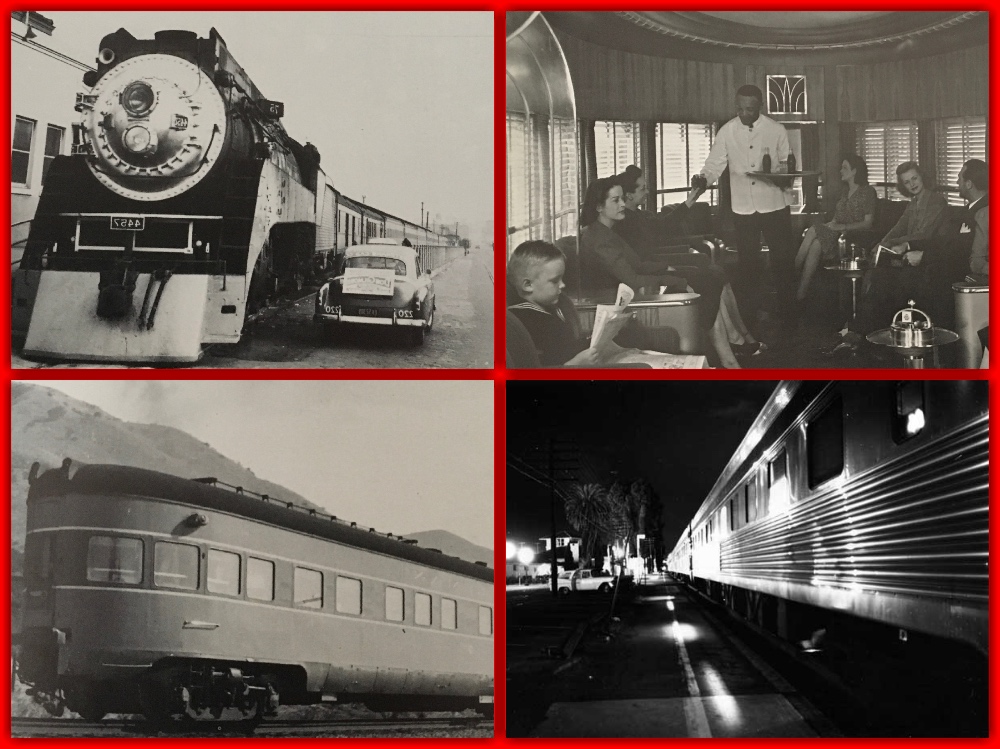 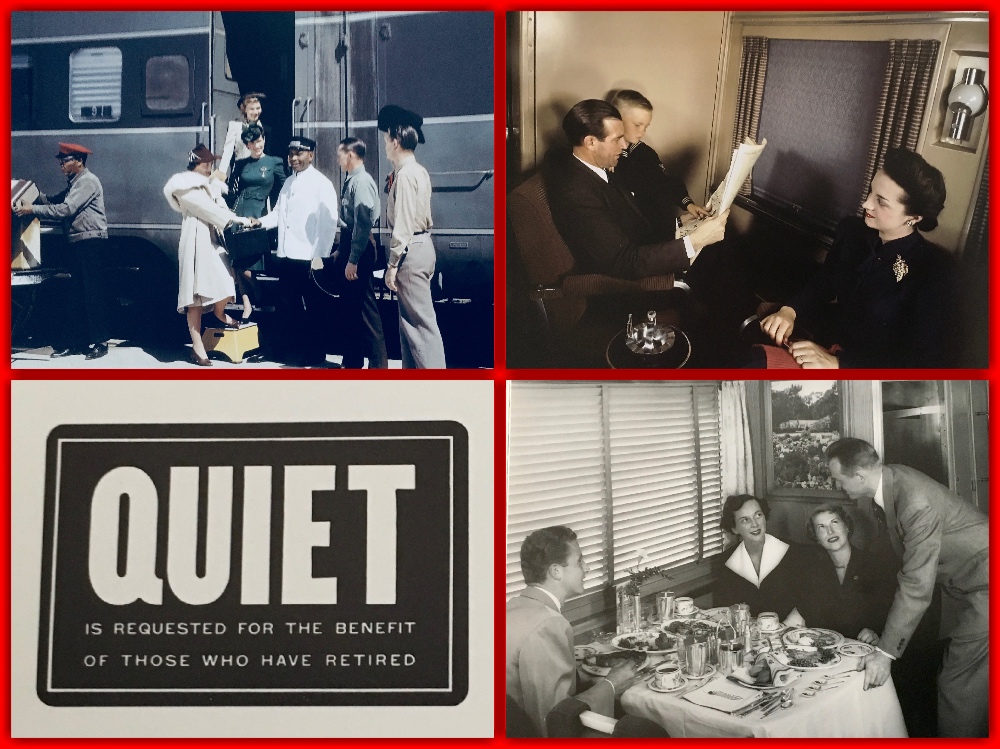 During the 1940s and 1950s, the train was very popular and sold out. Service was deluxe featuring the Lark Club, a three-car articulating restaurant, and lounge (kitchen/crew dormitory car, dining room car, and tavern-lounge car from front to rear). 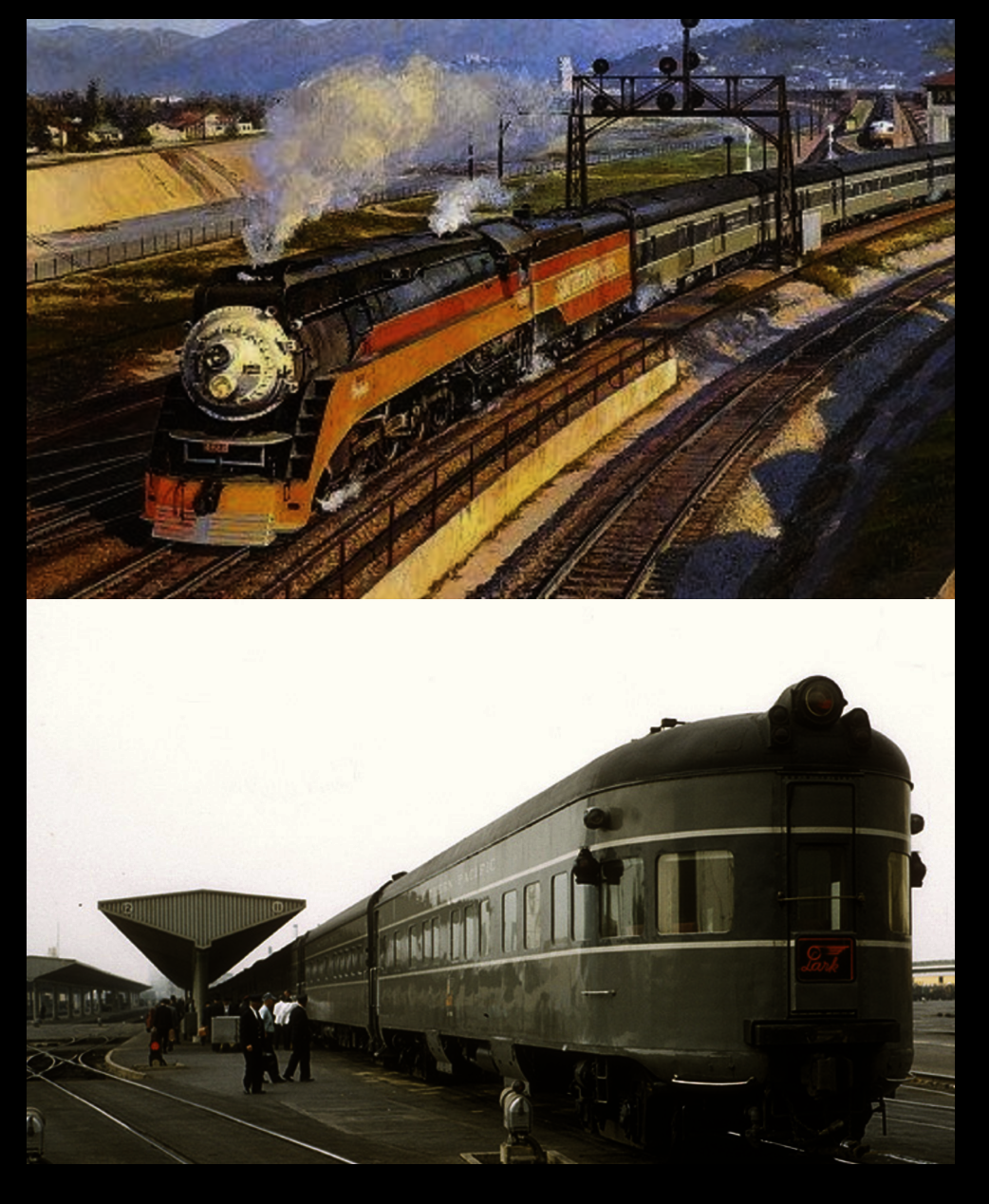 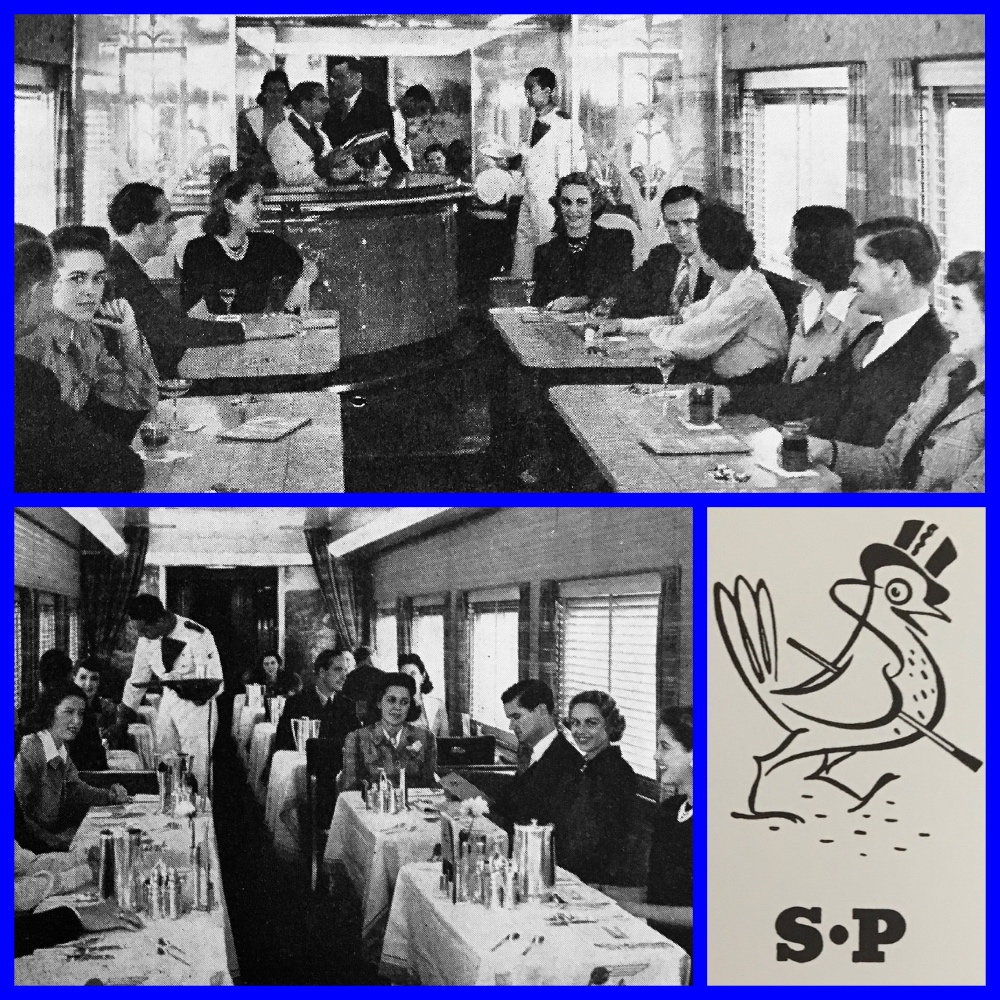 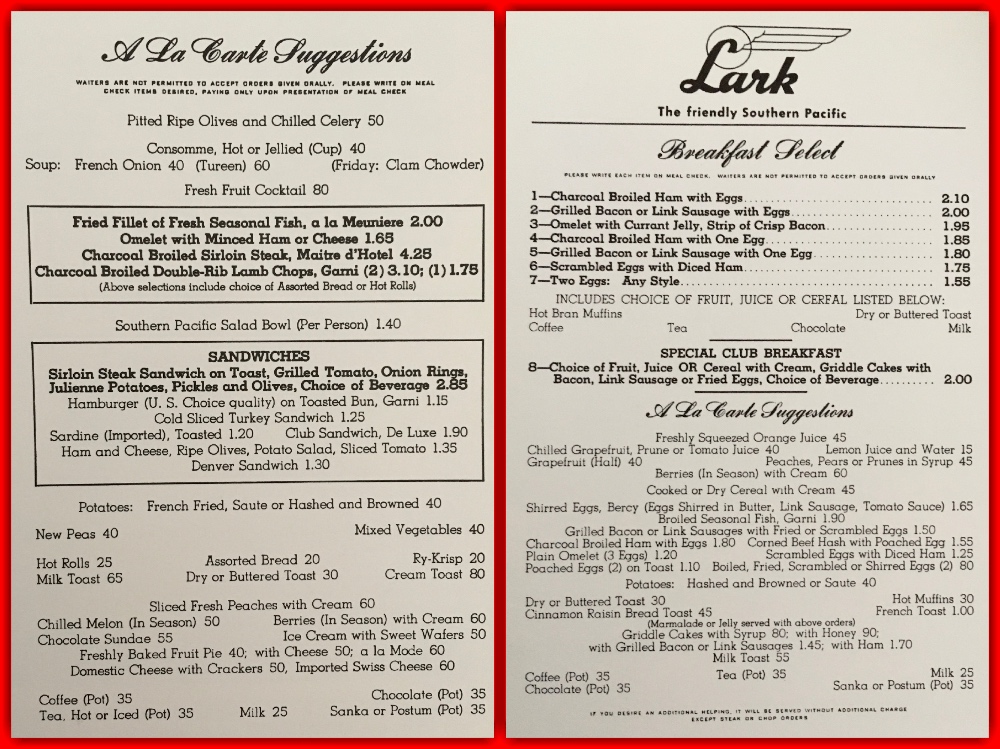 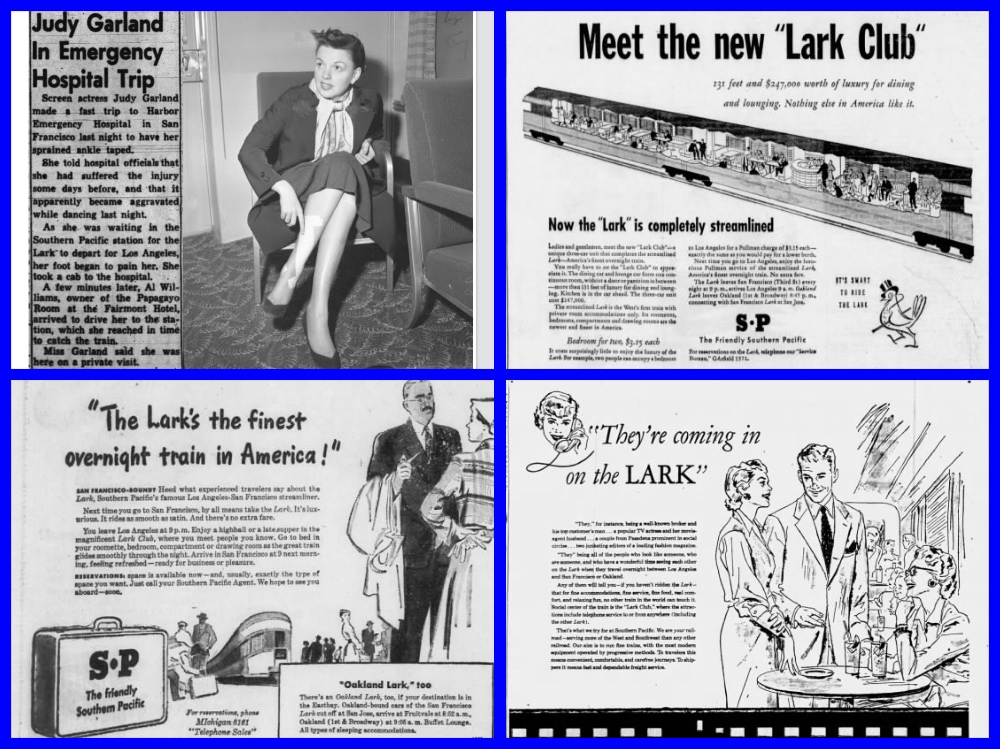 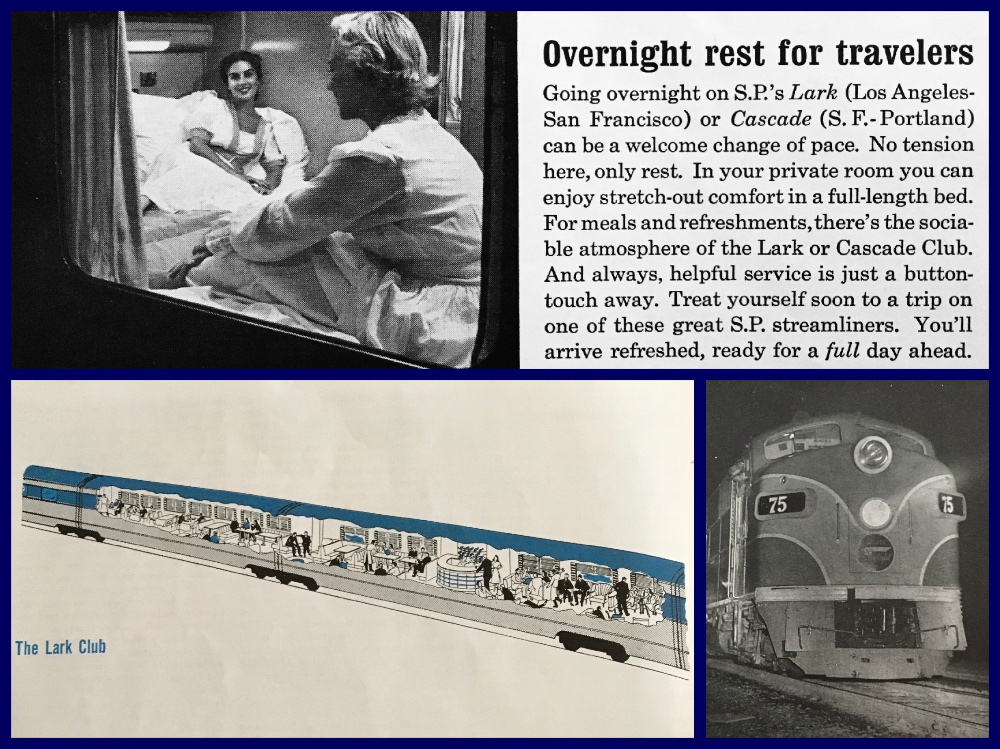 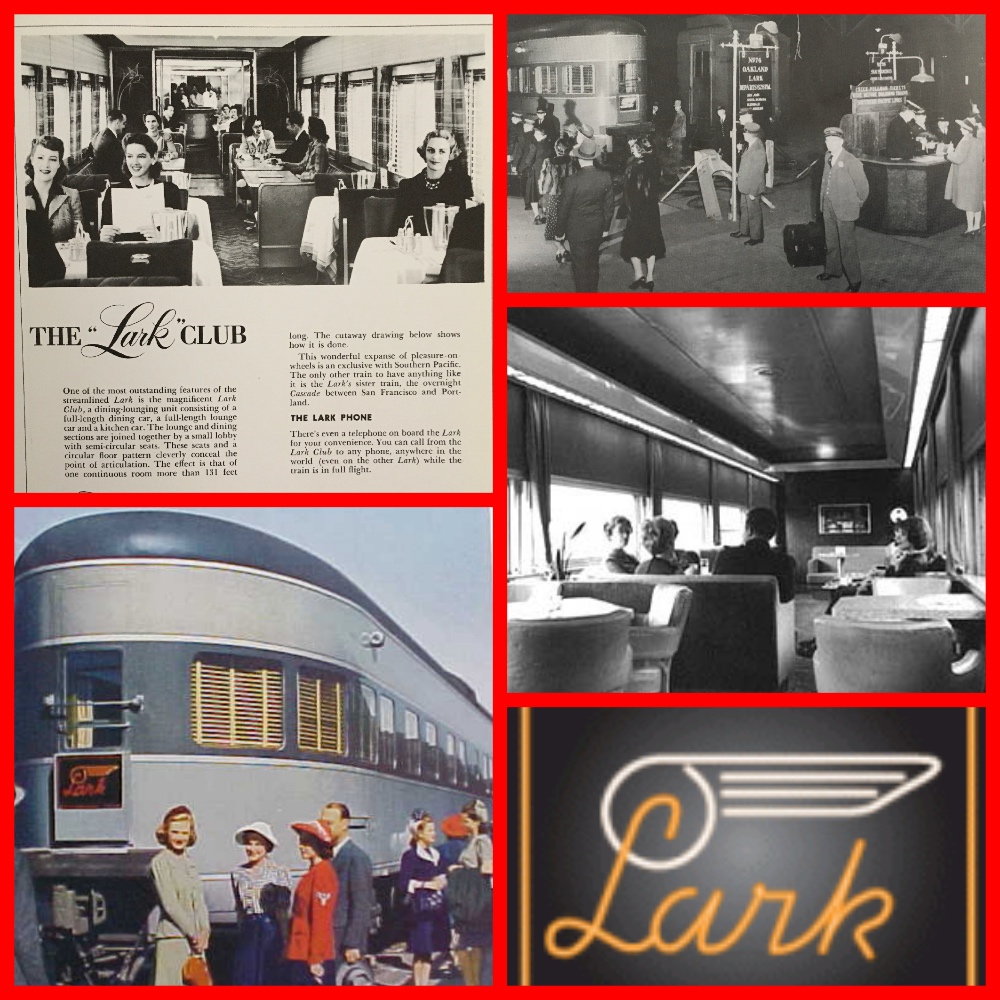 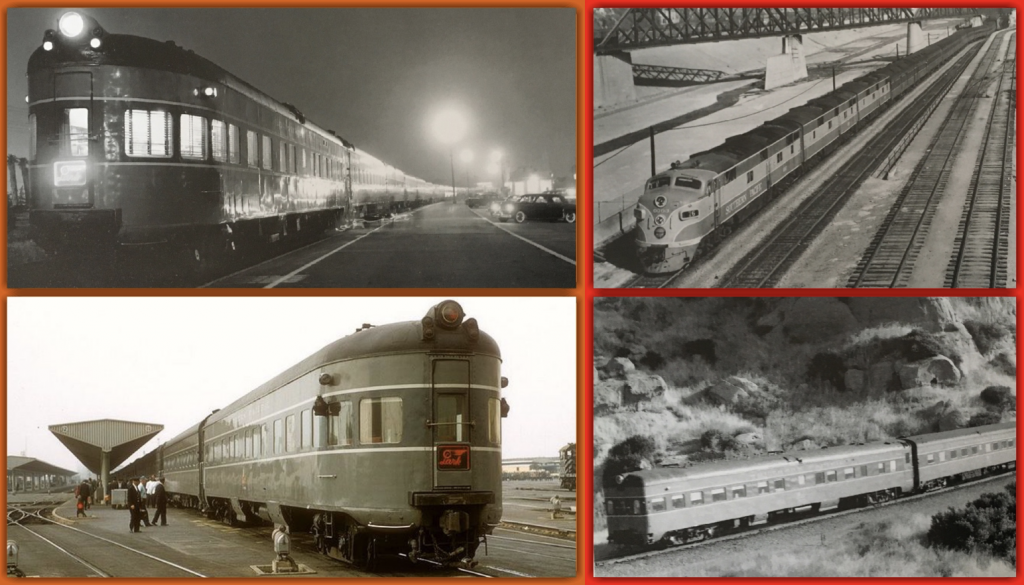 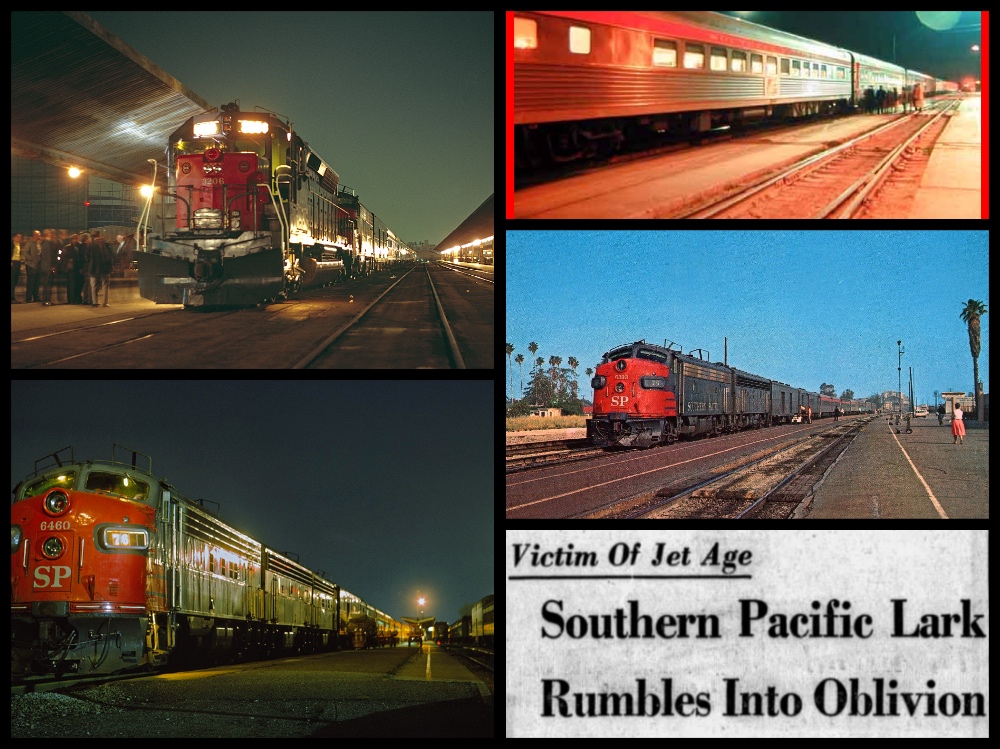 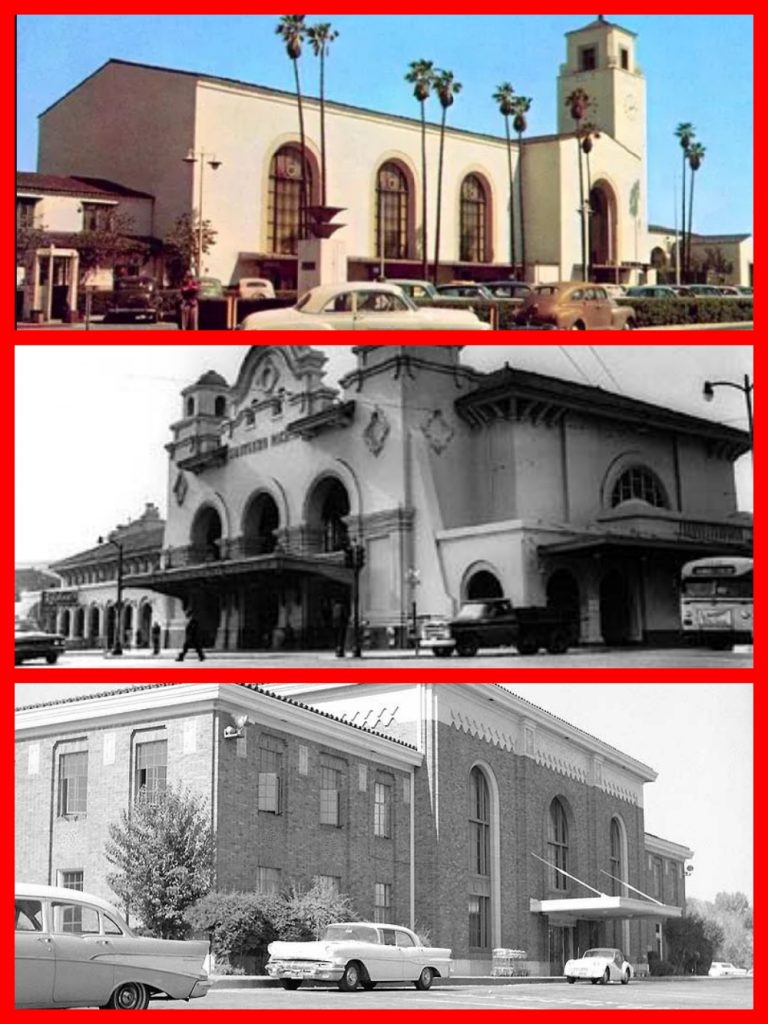