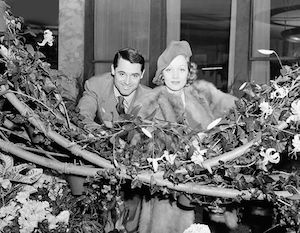 A video history of the Legendary French Luxury Liner SS Normandie in service from 1935 to 1939. She burned and capsized at her New York pier while undergoing conversion to a troopship USS Lafayette on 9 Feb 1942. This extended version has unseen color photos of the Normandie.

Until 1940 it was the largest ship in the world. 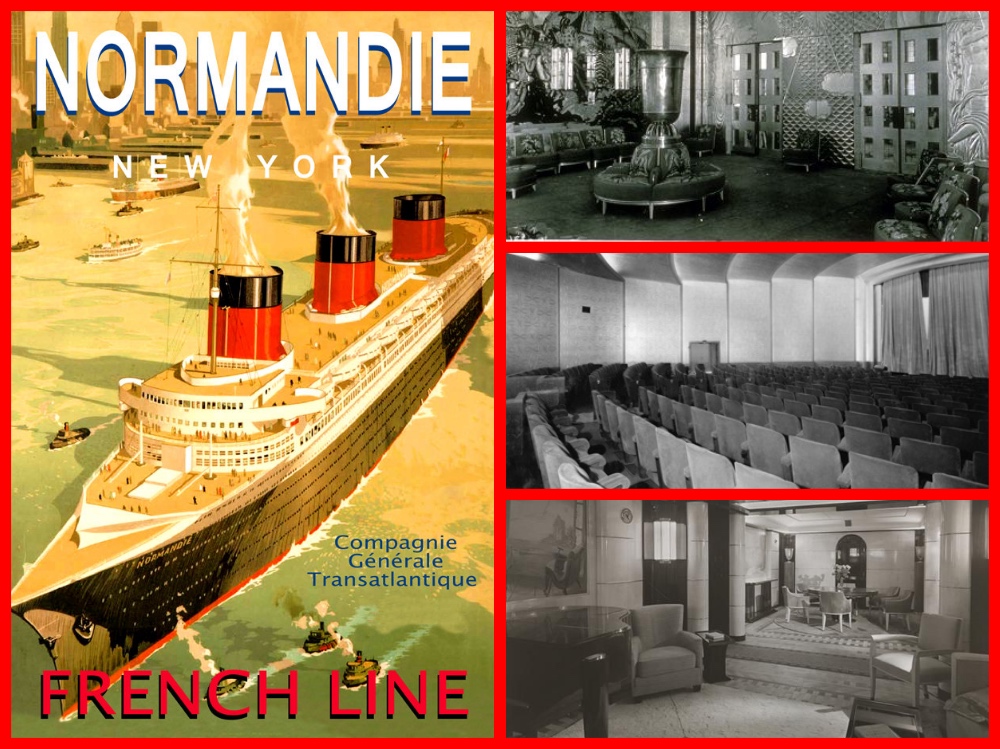 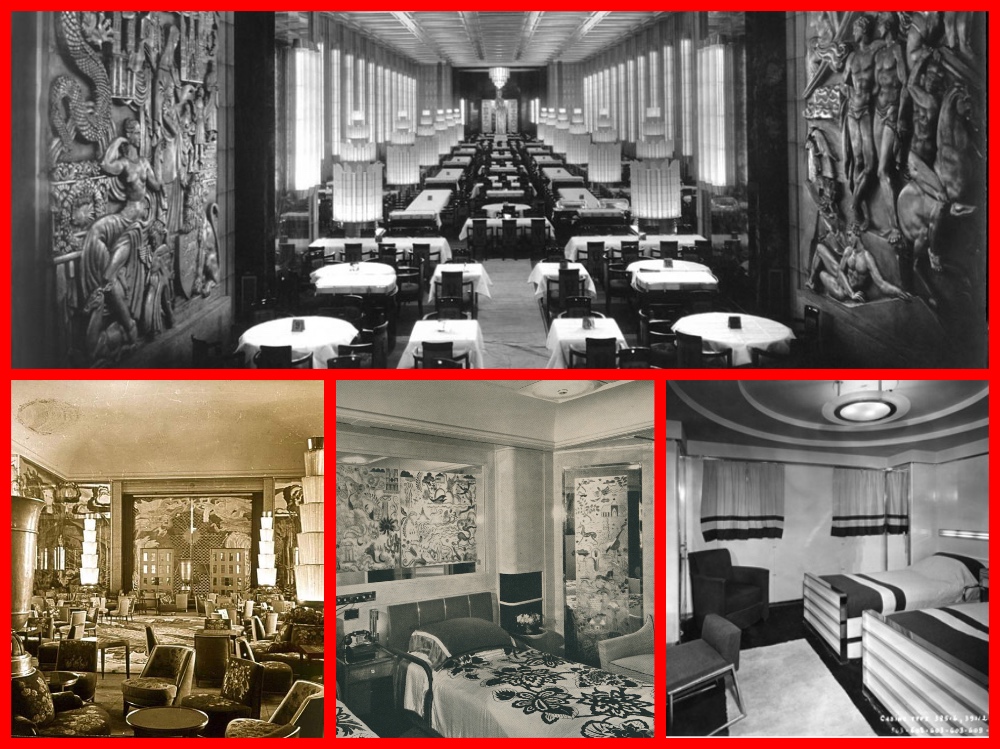 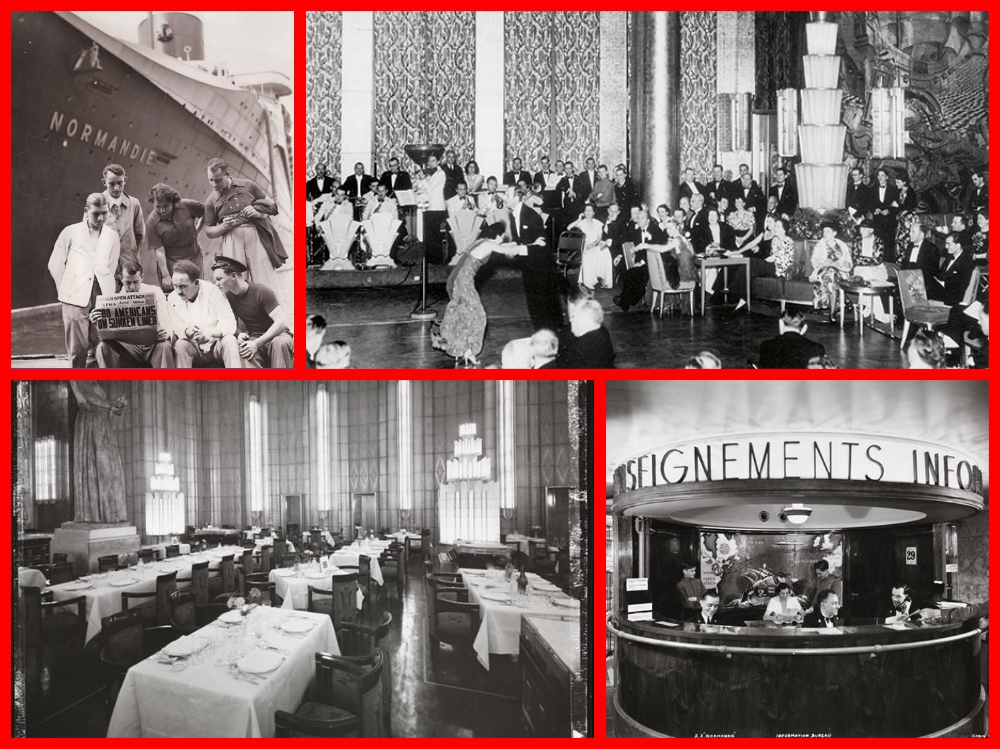 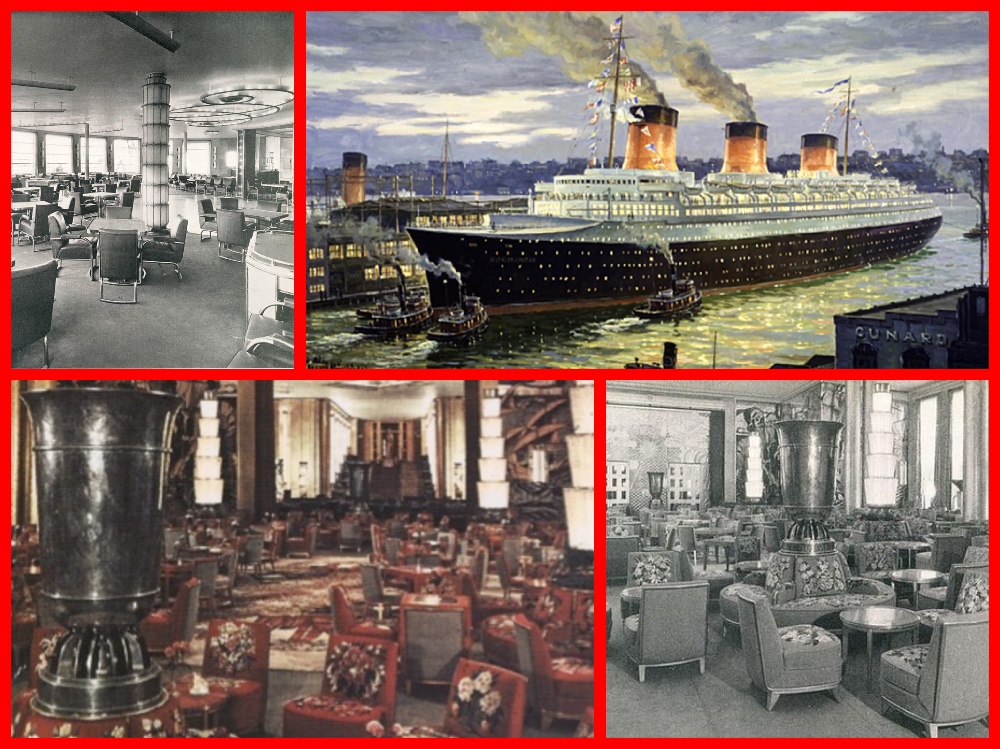