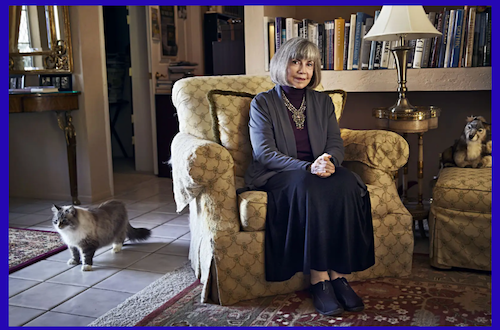 Anne Rice, who has died aged 80 after a stroke, was one of the foremost writers of supernatural fiction, and the author of more than 30 novels. 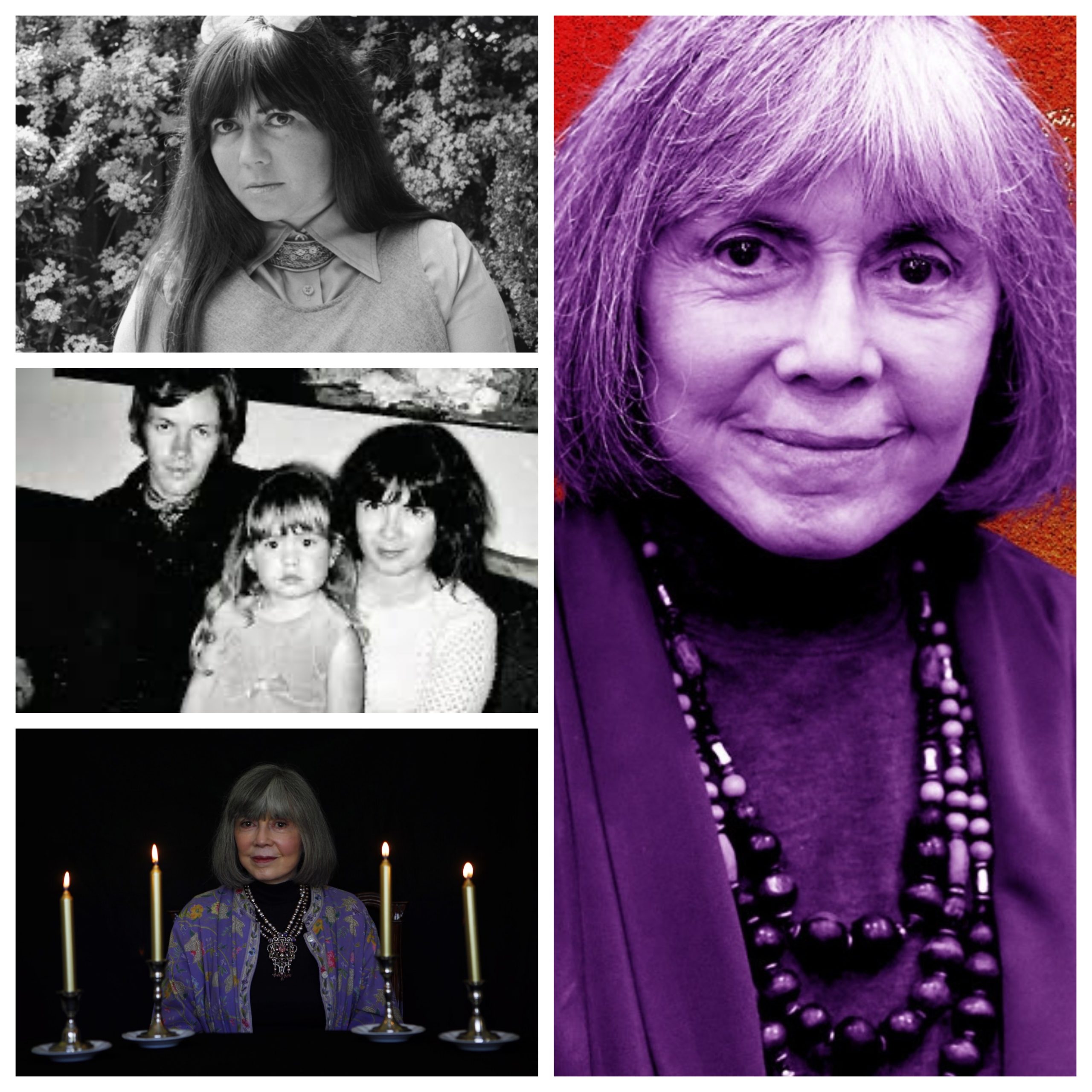 Anne Rice with husband Stan and son Christopher. Along with various images through the years of her very successful career as a best selling American author.

Interview With the Vampire introduced Rice’s most enduring character, Lestat de Lioncourt, an 18th-century French nobleman whose story formed the basis of what would become known as The Vampire Chronicles, a series of 13 books, with the most recent, Blood Communion, published in 2018. Interview With the Vampire by Anne Rice. The book introduced her most enduring character, Lestat de Lioncourt.

She plumbed the depths of her own grief and terrors to write, saying in a Rolling Stone interview in 1995 that, “I think all my writing has been part of a battle with my fears. When I write I explore my worst fears, and then take my protagonist right into awful situations that I myself am terrified by. And I think that the act of putting all that fear and terror and confusion into an orderly, plotted story has been very therapeutic for me. It definitely helps me to continue through life.” 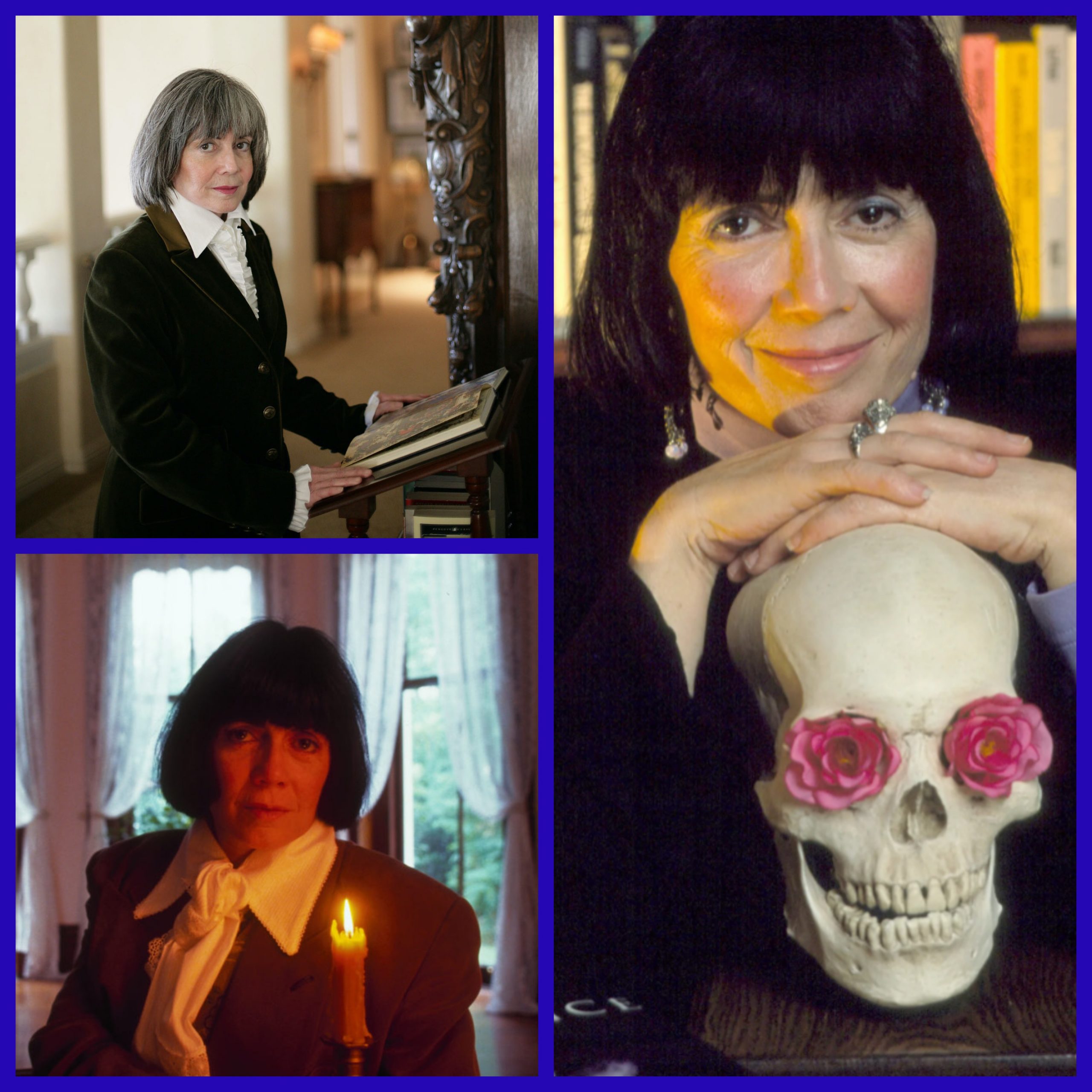 She wrote like a time traveller, layering especially the Lestat novels with astonishingly evocative period detail. And she did not confine herself to vampires.

Born in New Orleans, Rice was the second of five daughters of Kay (nee Allen) and Howard O’Brien. Her father served with the US navy and then for the US postal service, and both parents were of Irish Catholic heritage. 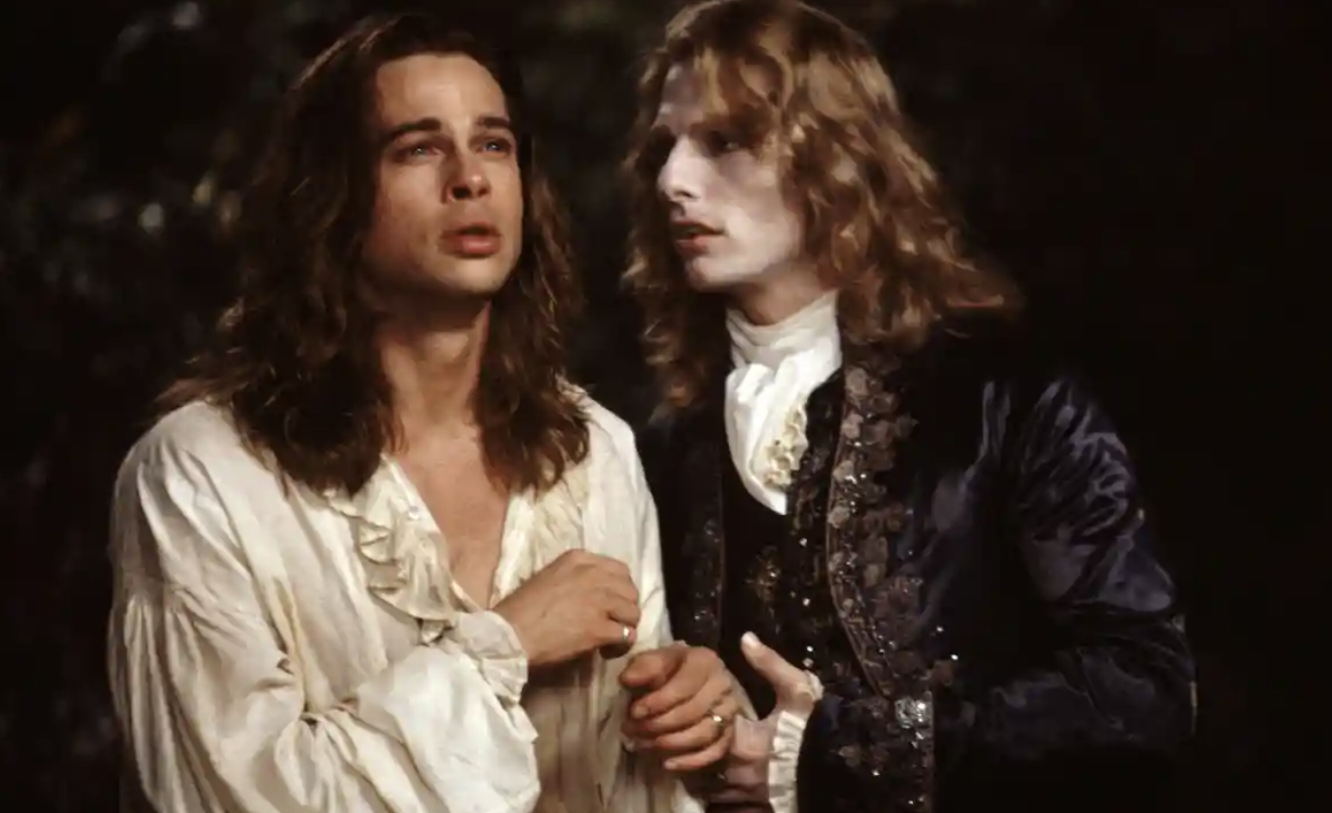 Brad Pitt, left, and Tom Cruise in the 1994 film version of Interview With the Vampire. Photograph: Allstar/Alamy

After completing a year’s higher education at the Texas Women’s University in Denton, and a sophomore year at North Texas State College, Anne dropped out, unable to afford the tuition fees, and moved to San Francisco, where she took night classes and began her nascent writing career.

Their daughter Michele was born in 1966, and in 1970 was diagnosed with leukaemia – the same year that Rice returned to her studies at San Francisco State University. She graduated with an MA in creative writing in 1972, the year her daughter died.

The couple’s second child, Christopher, was born in 1978. Like her mother and grandmother before her, Rice struggled with alcohol and she and her husband made the decision to stop drinking altogether not long after their son was born. 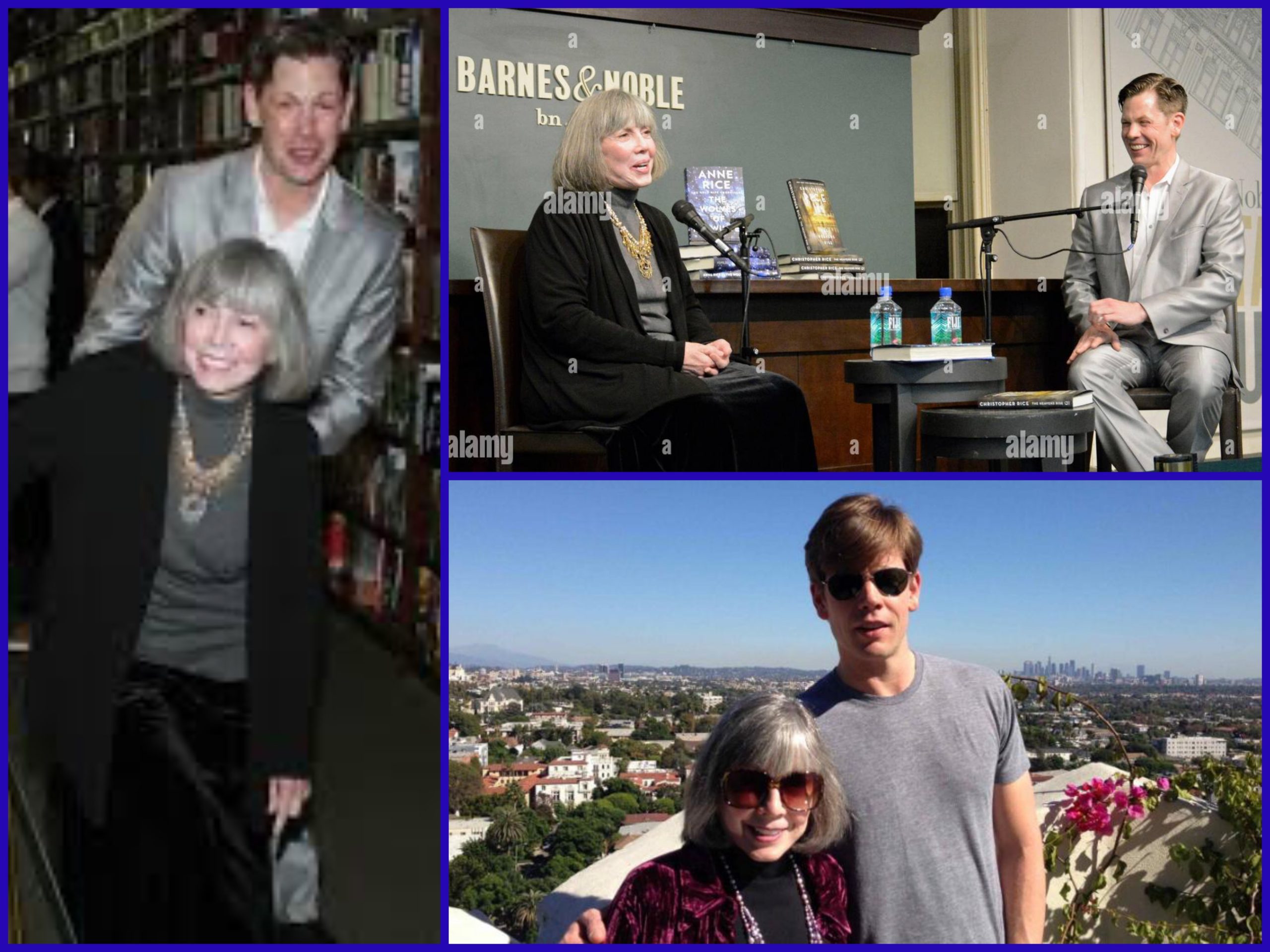 Author Anne Rice is seen with her son Christopher who followed his mother’s vocation and is a successful novelist living in West Hollywood, California.

However, in 2010 Rice once again renounced Christianity, saying that while she was still a follower of Christ she could not reconcile herself with many of the church’s beliefs – particularly on same-sex marriage, Christopher being a prominent gay rights activist.

Stan died in 2002. Rice is survived by her son, best selling author Christopher Rice, and by three of her sisters.