Pullman porters were men hired to work on the railroads as porters on sleeping cars.[1] Starting shortly after the American Civil War, George Pullman sought out former slaves to work on his sleeper cars.

Benjamin Gaines remember his service as a Pullman Porter

Gaines worked as a Pullman porter from 1945 to 1954. “The porters, believe it or not, we had a celebrity status,” he said in an interview with the Chicago Tribune. 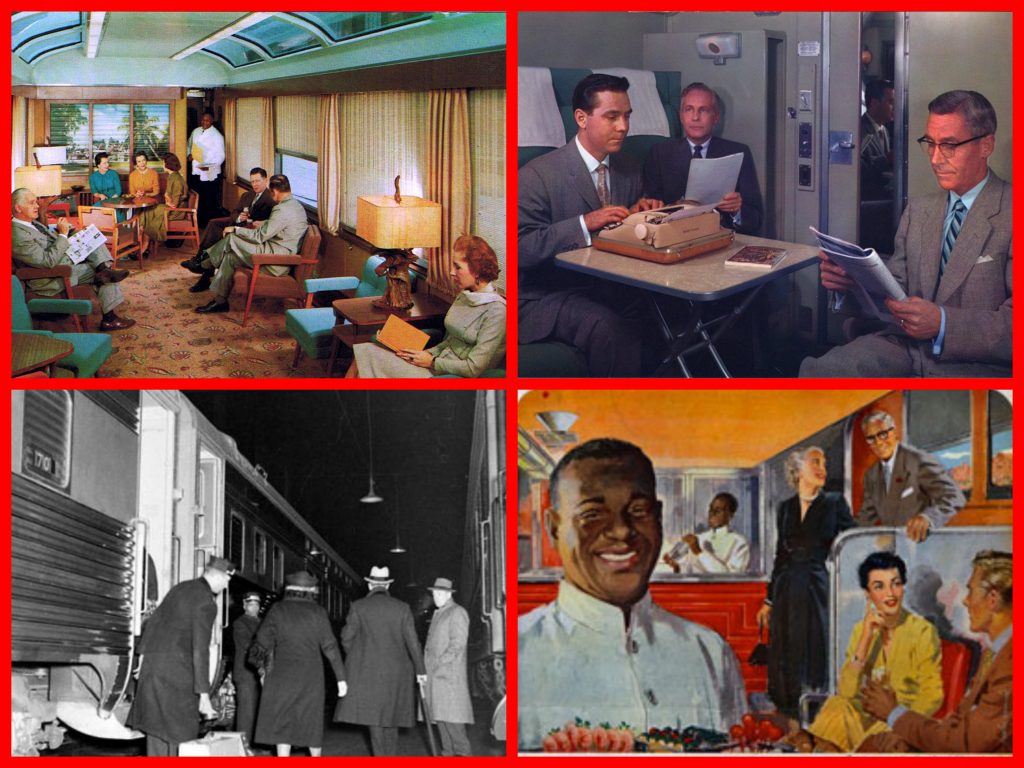 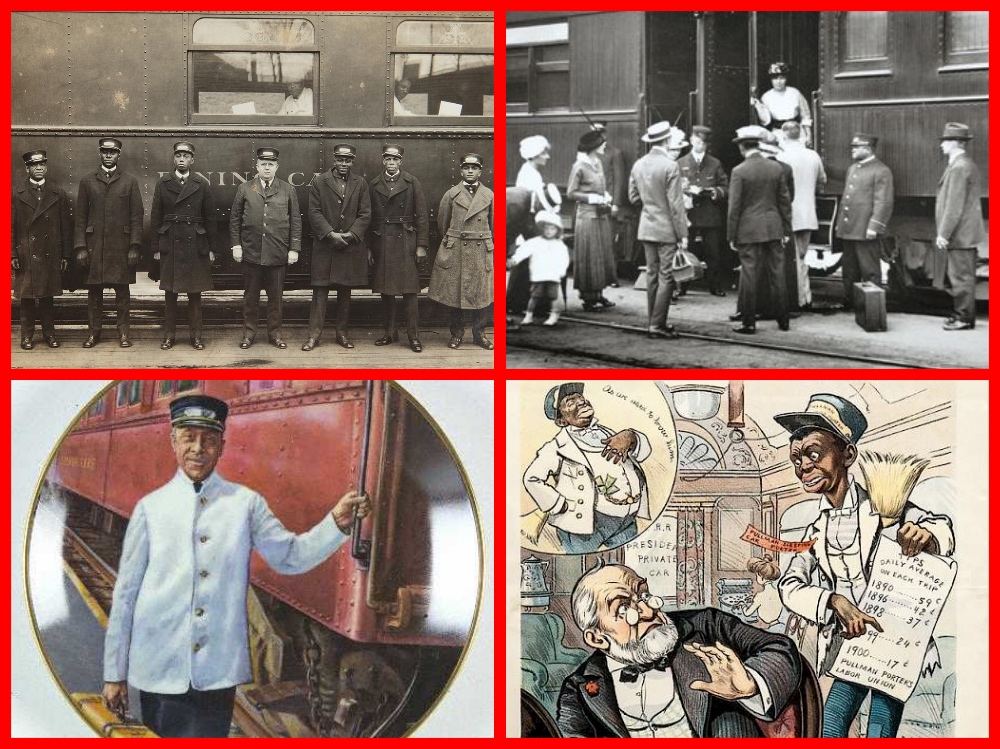 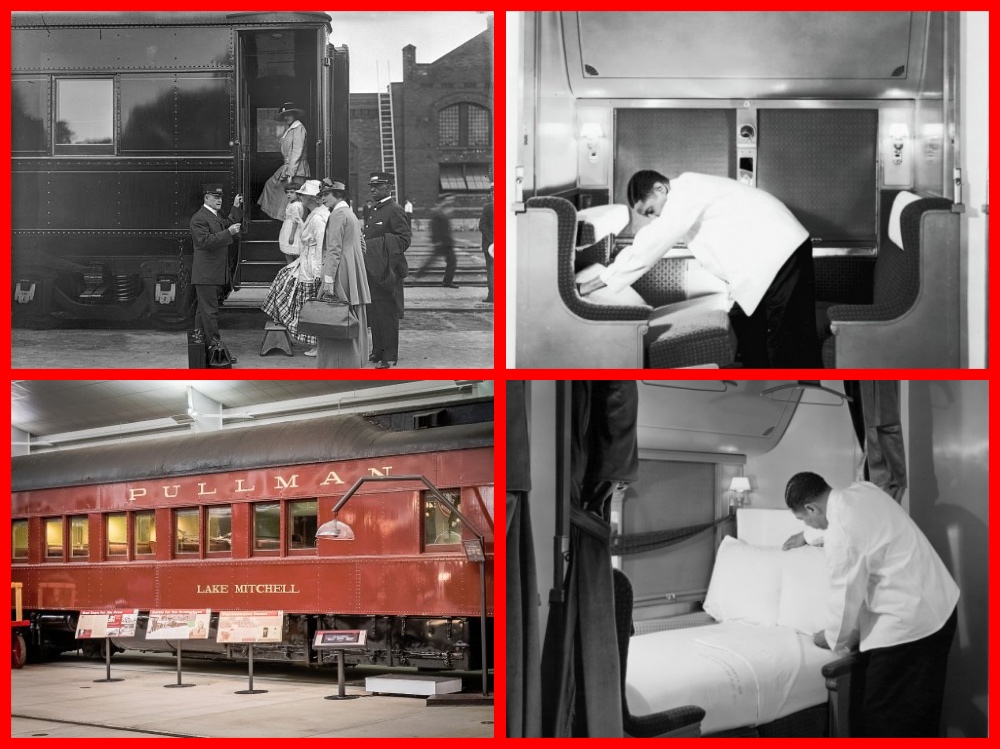 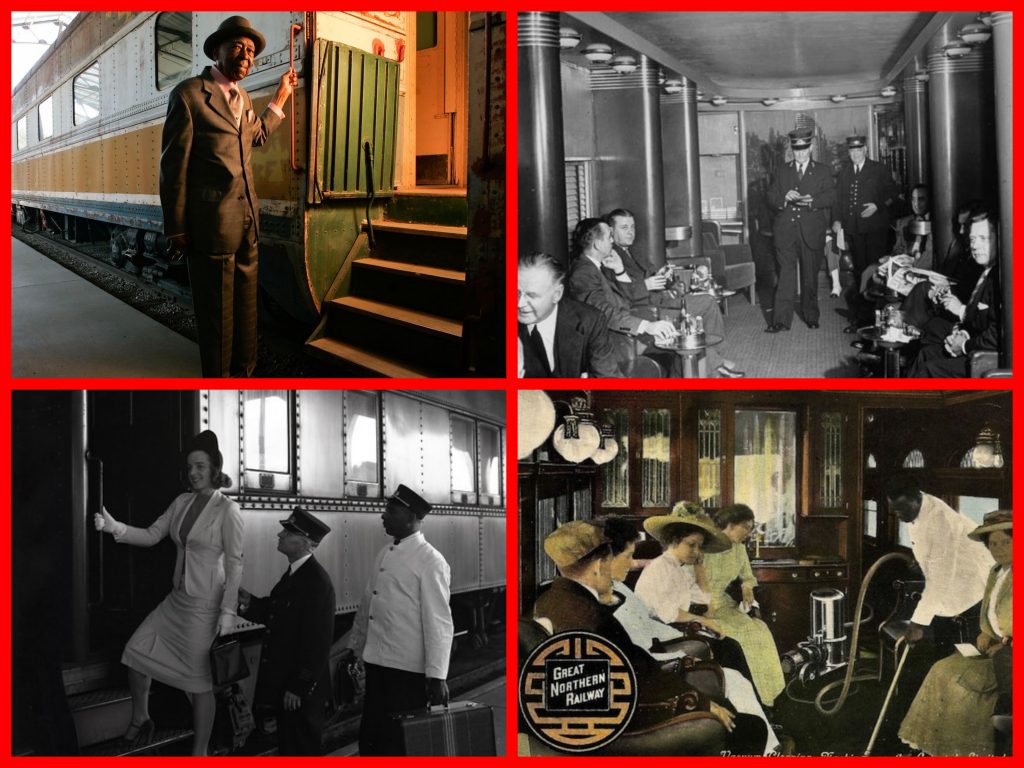 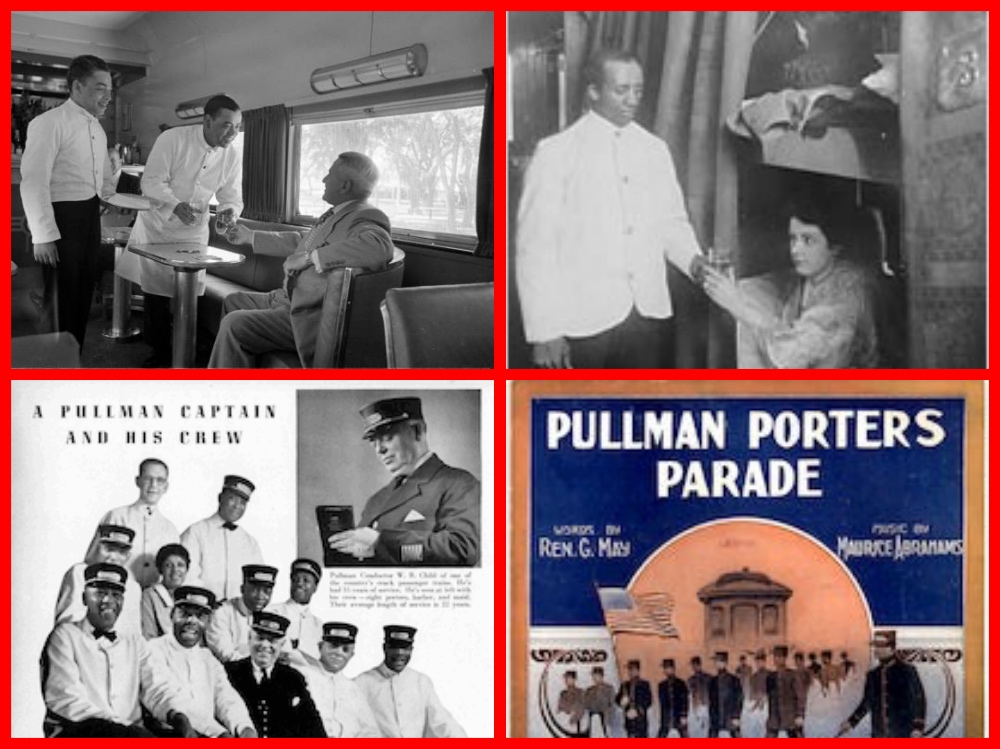 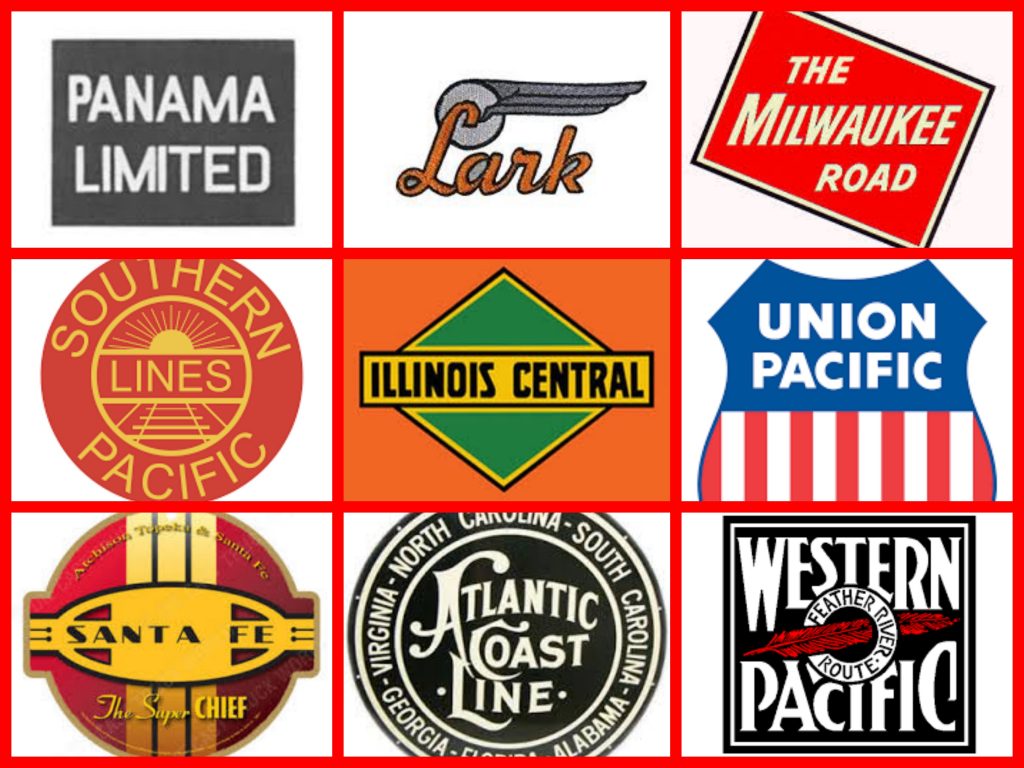 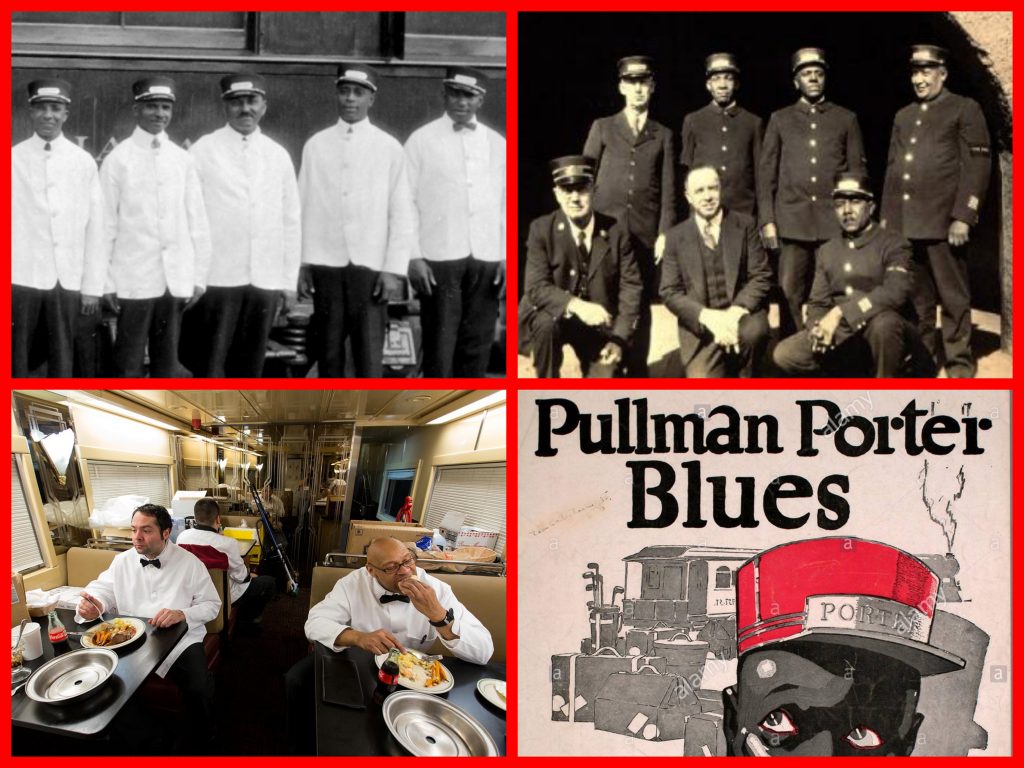