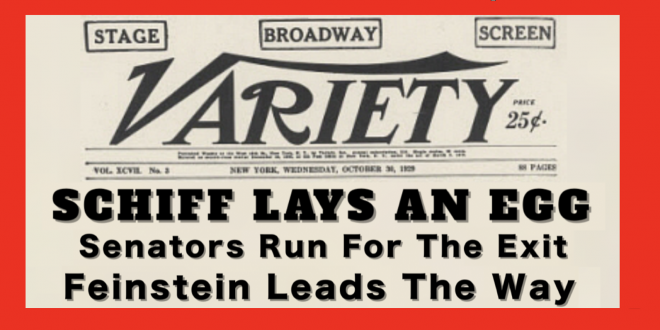 ADAM SCHIFF FLOPS IN THE SENATE!

Adam Schiff gave a new meaning to boredom during his 24-hour pitch to remove Trump. Boring and tedious. 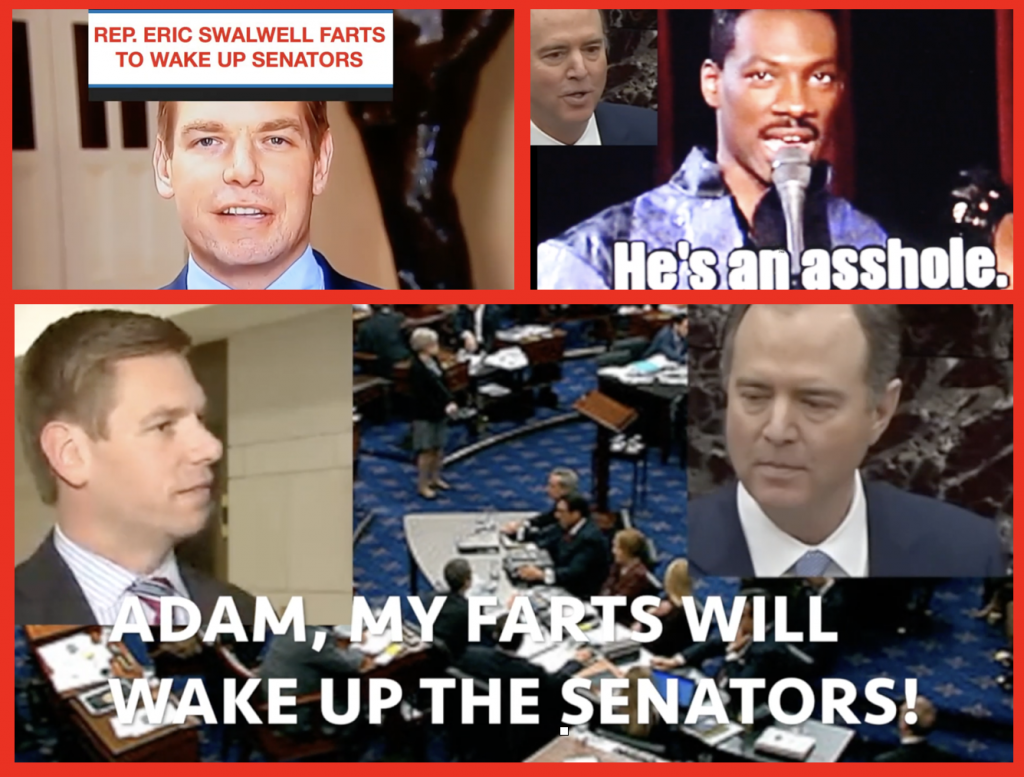 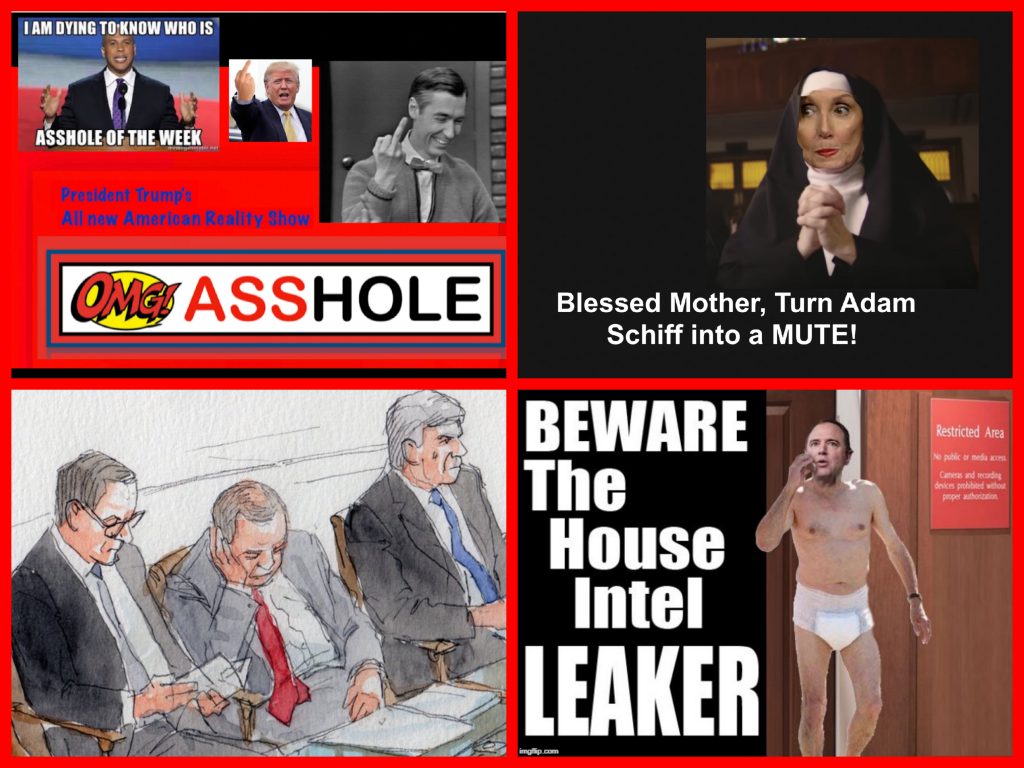 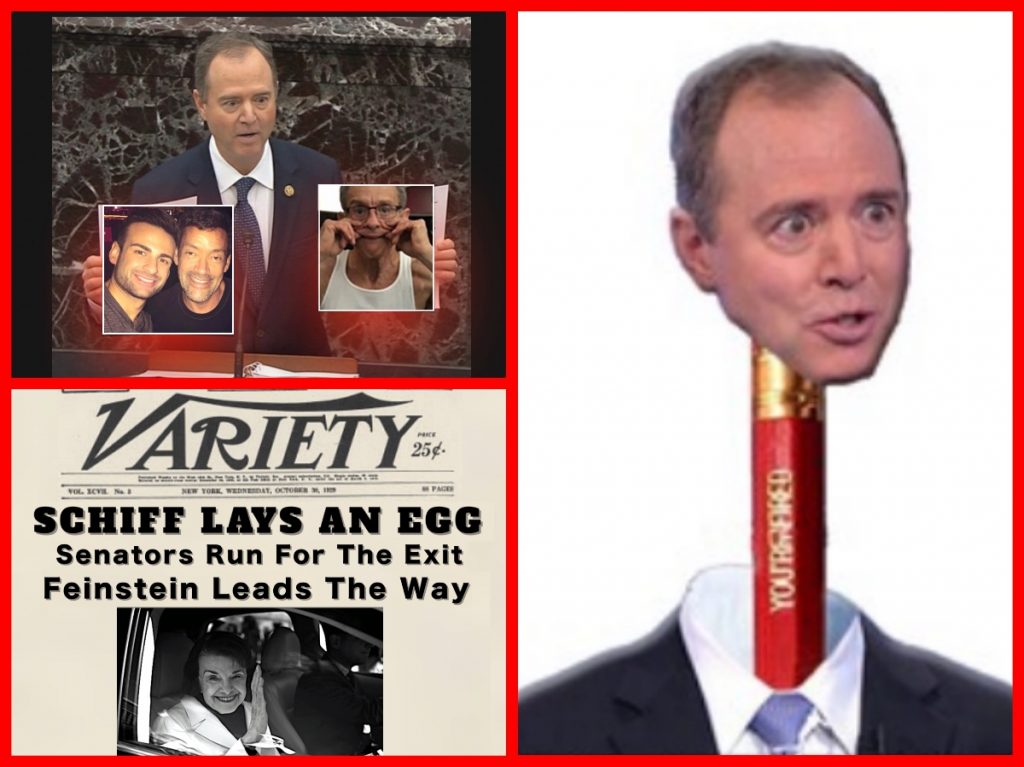