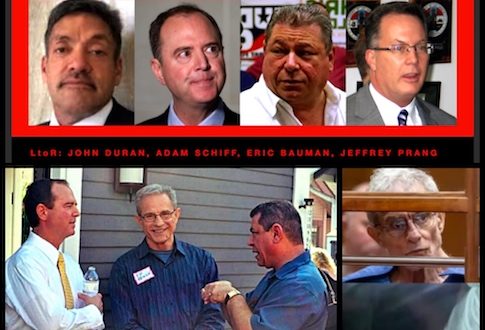 Ed Buck Democrat gay rights leader and money man, whose West Hollywood meth drug den was the scene of not one, but two overdose deaths of black men is finally locked up.

Why did it take so long?

Because of the elitist white male, California politicians who deliberately sabotaged and prolonged the investigation for over two years. A Los Angeles Federal Judge has set a tentative trial date of November 26th.

WATCH THE VIDEO: Learn how Congressman (D) Adam Schiff was behind the cover-up. Watch the video to see how racist the entire WEHO sex meth death scandal was handled. 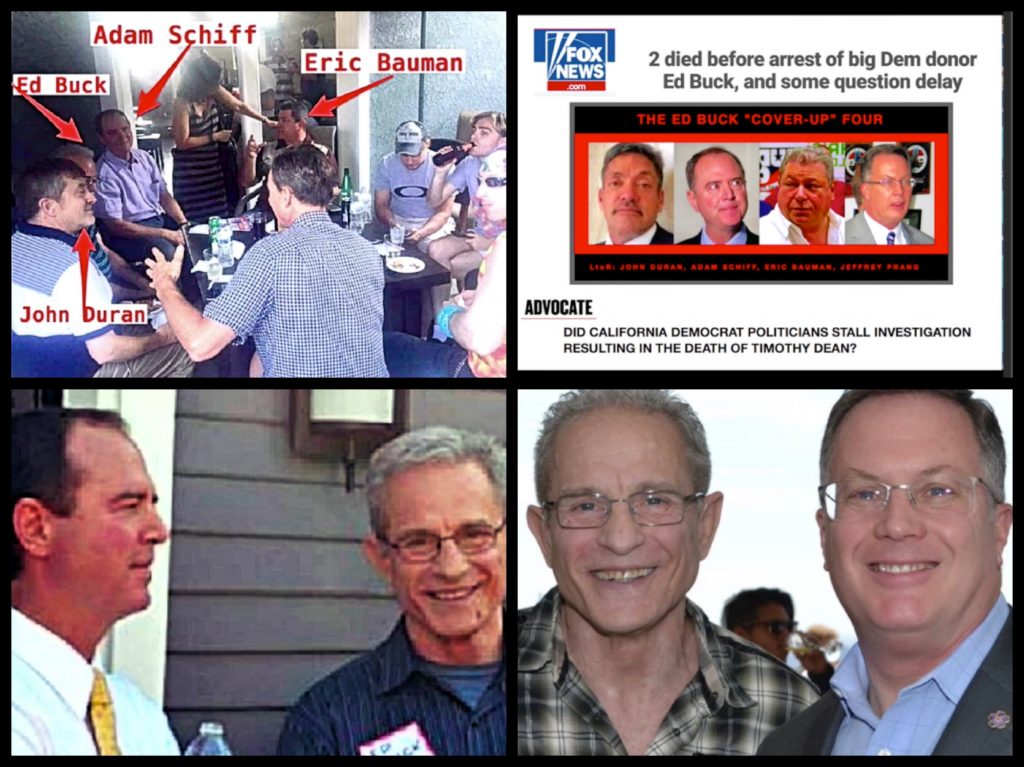 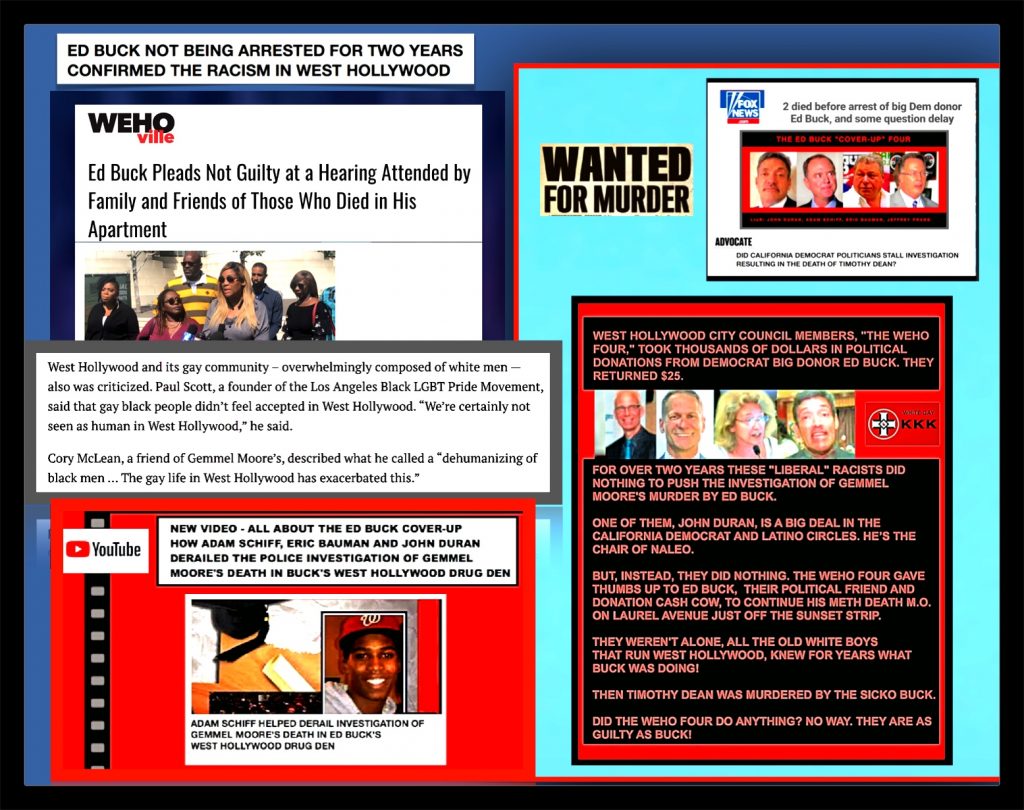