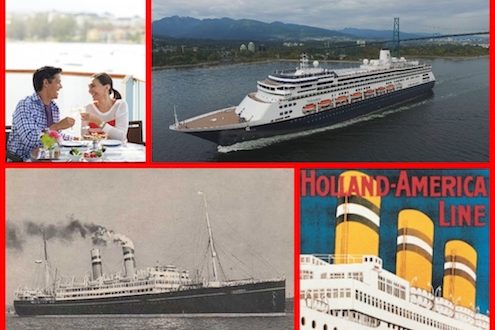 THE SS VOLENDAM (I) 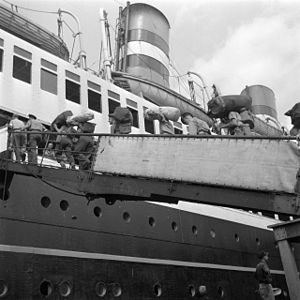 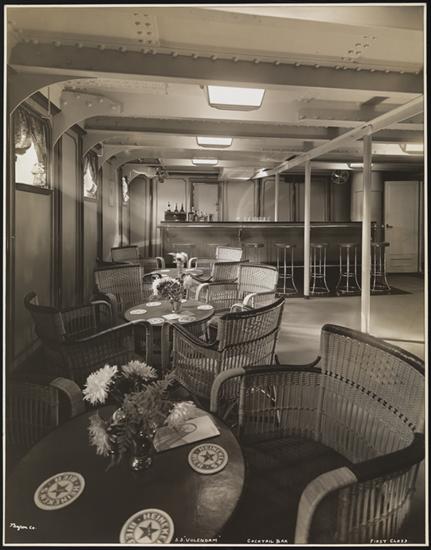 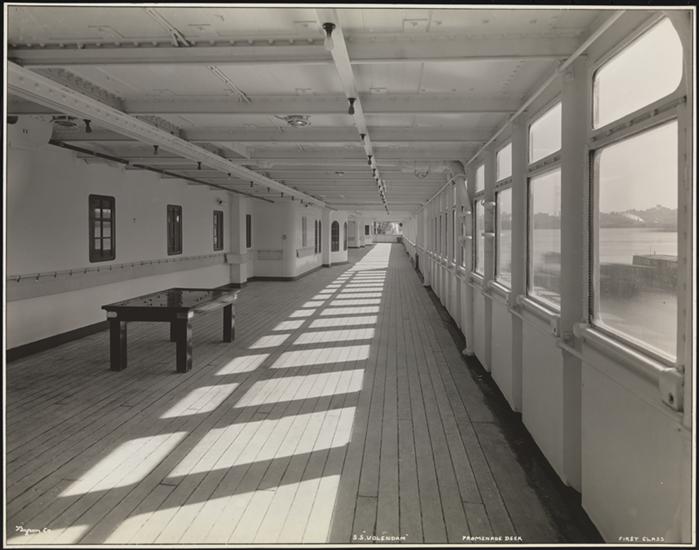 Cruising the Past: Experience the Holland America Liner Volendam through color home movies shot aboard a crossing in 1937. Bon Voyage! 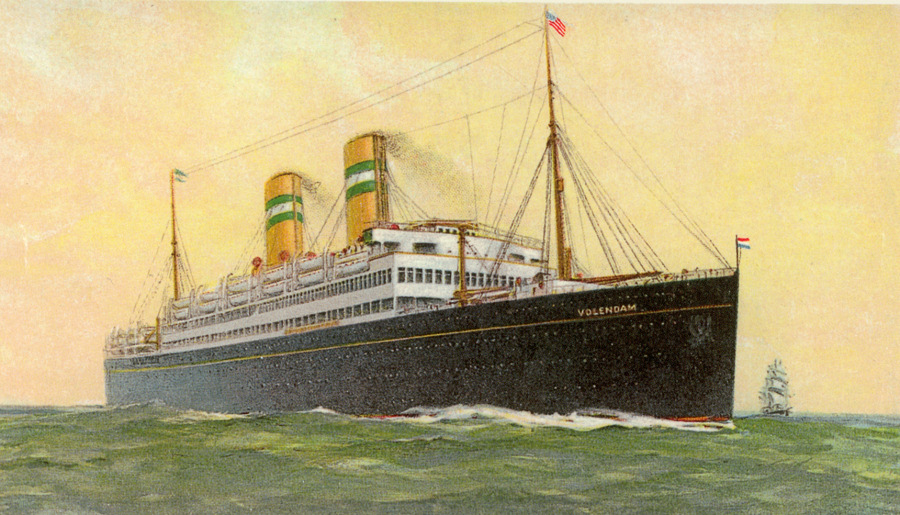 At 61,214 gross tons and with a capacity of 1,432 guests, the Volendam is half the size of some of its fellow Holland America Line fleetmates. 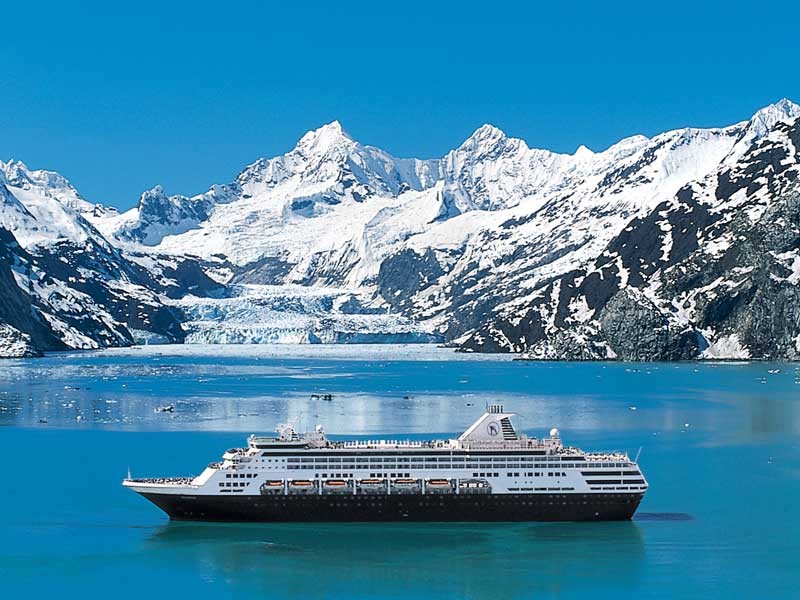 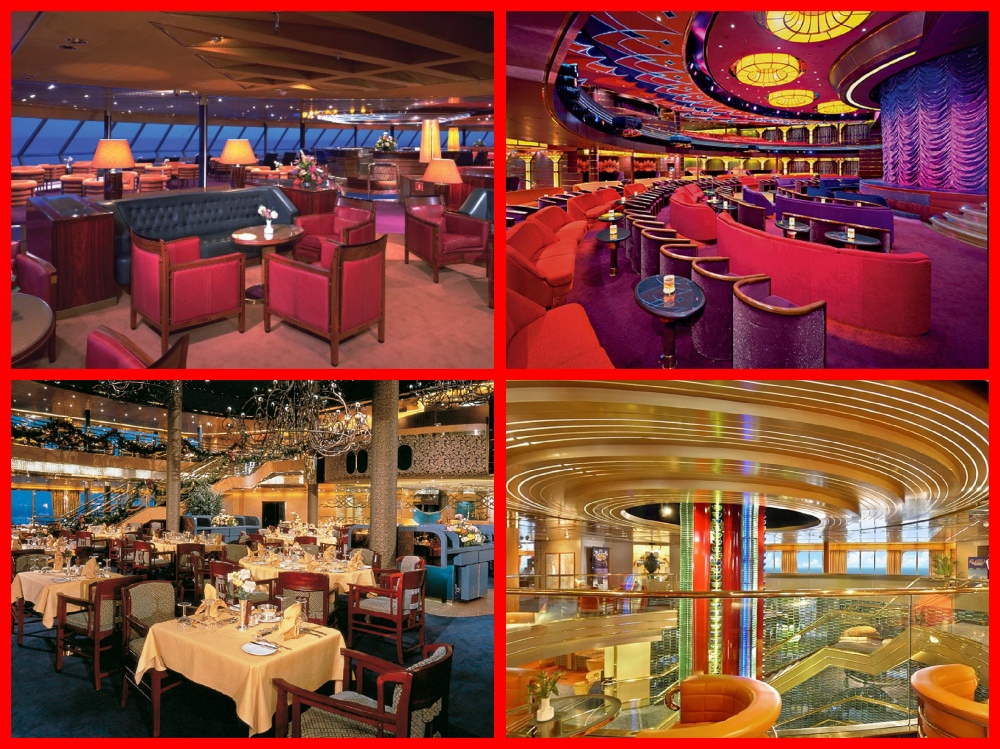 Click here to read and see more of Peter’s terrific article, including a wonderful image tour of the VOLENDAM, at USA TODAY.