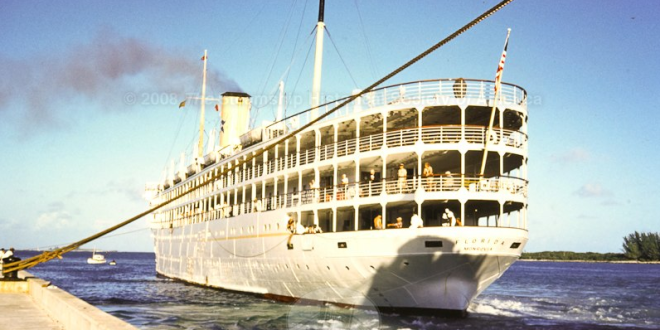 $42 Carnival Cruise from Miami to Havana… 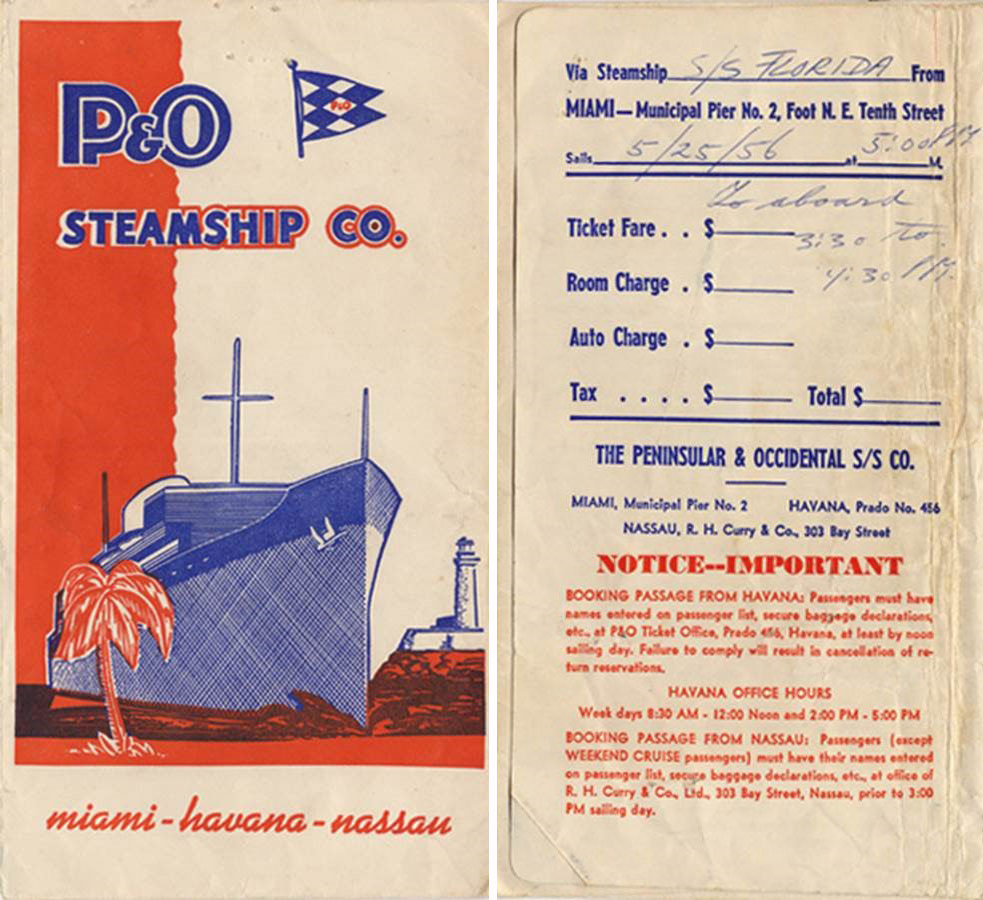 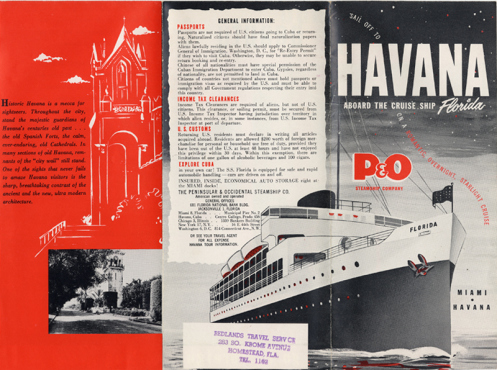 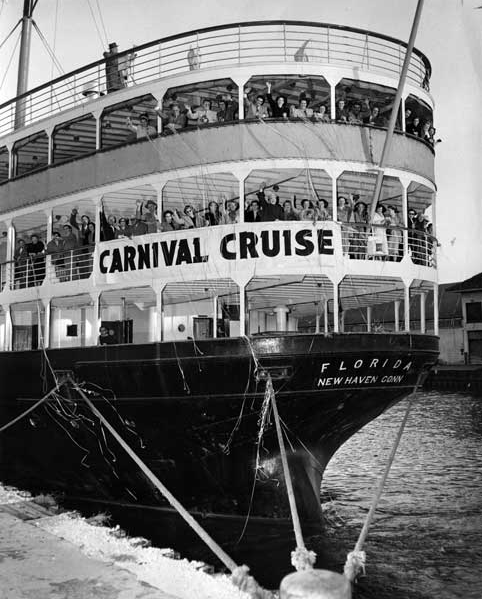 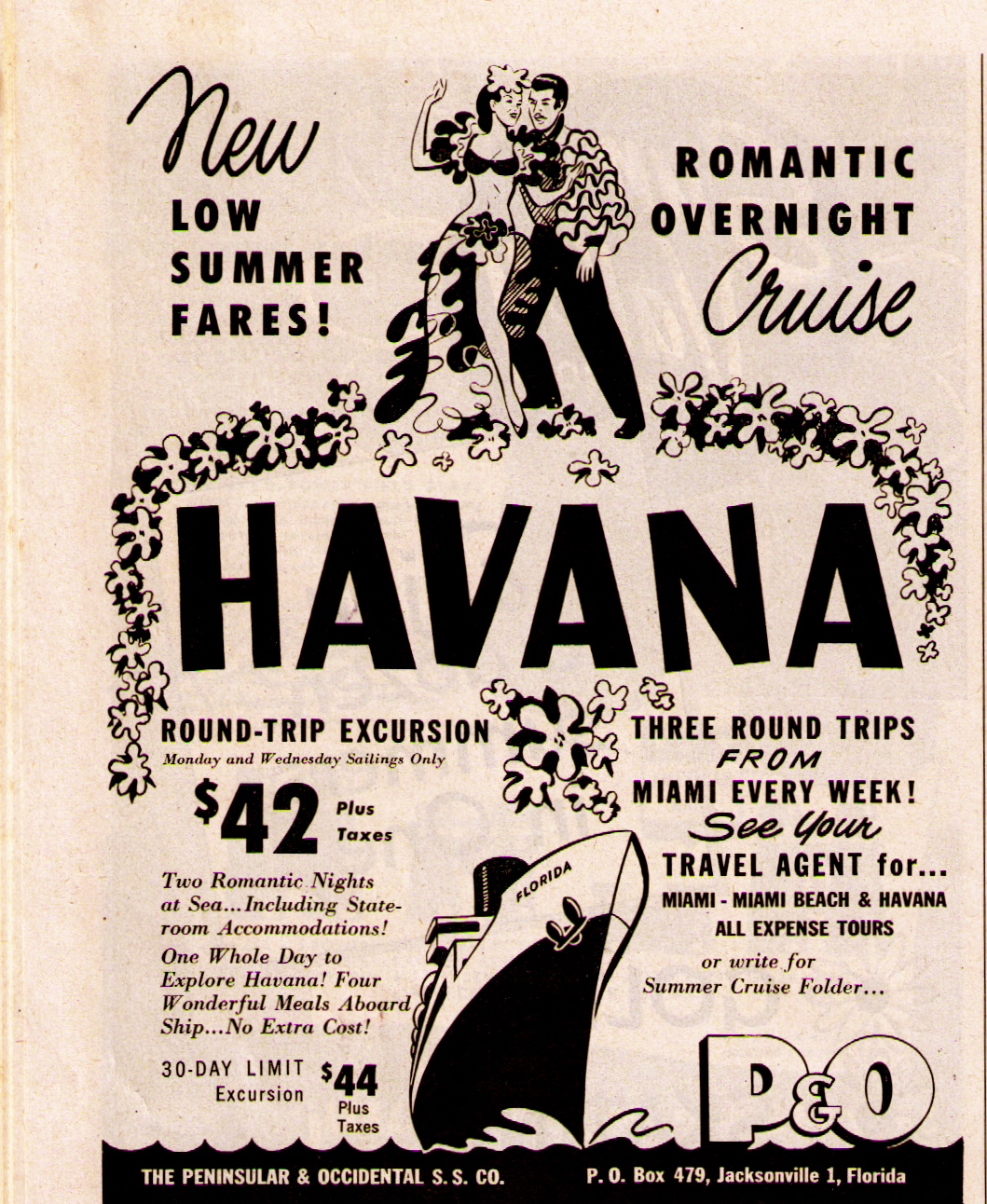 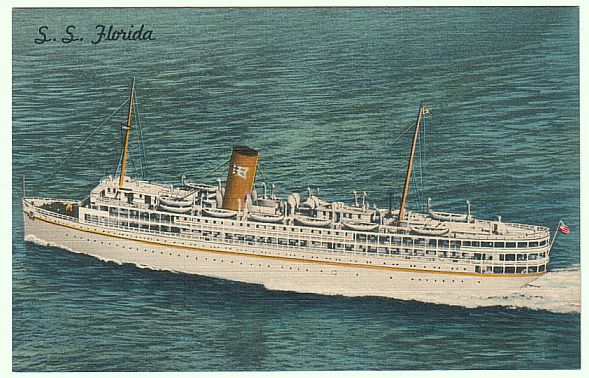 Sailing to Cuba aboard the S.S. Florida. 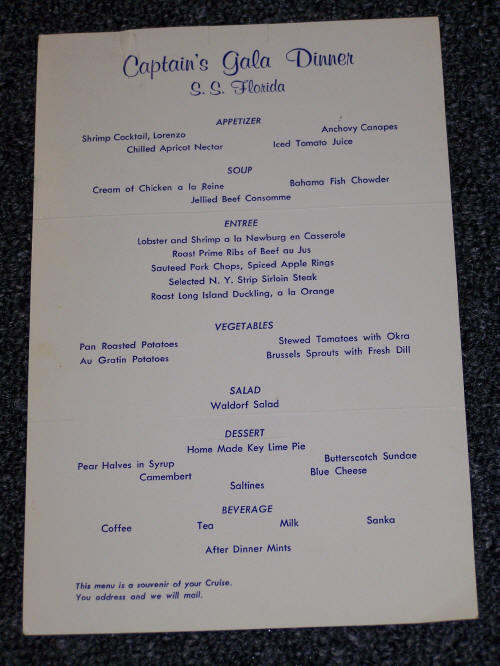 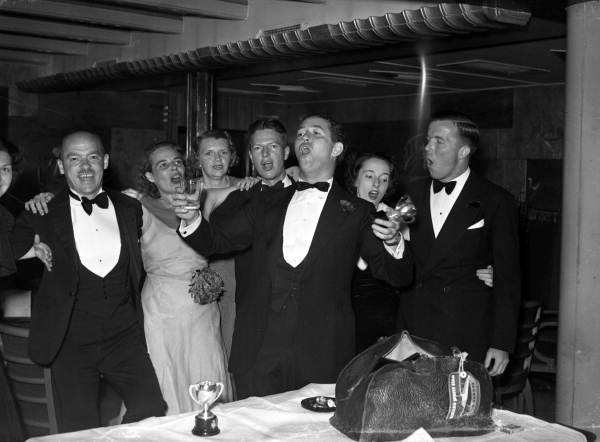 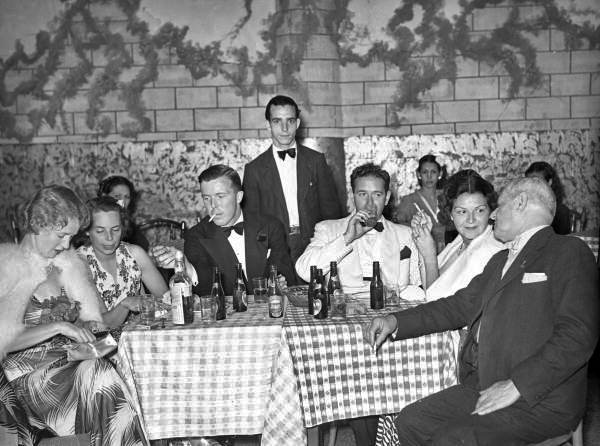 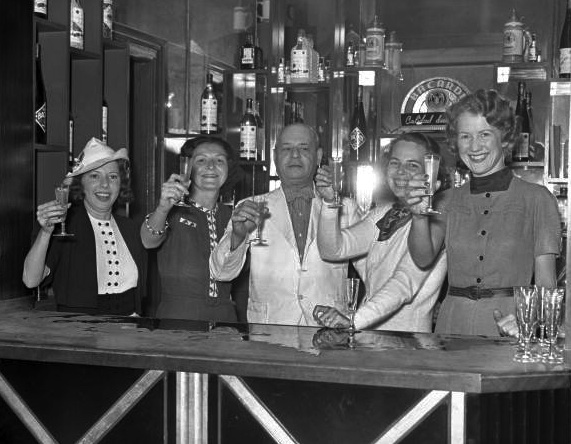 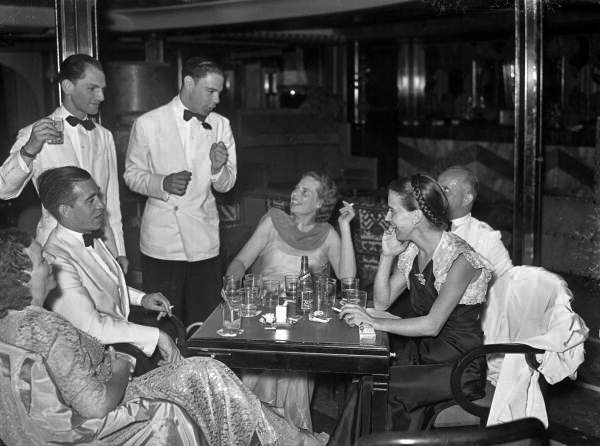 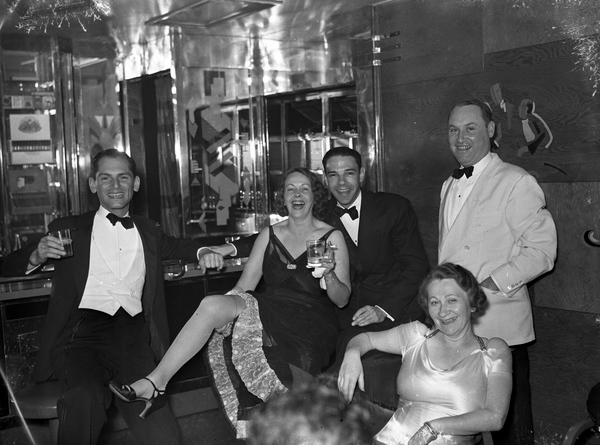 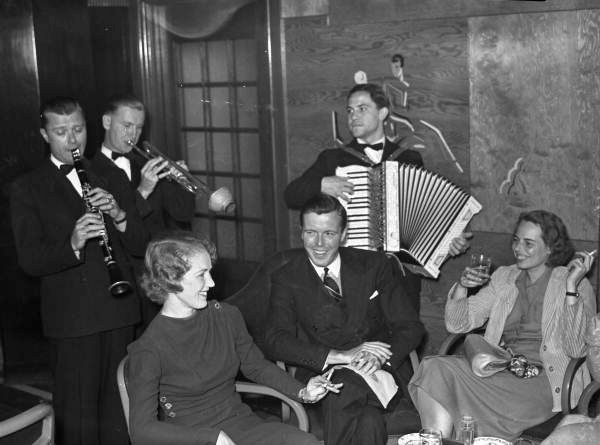 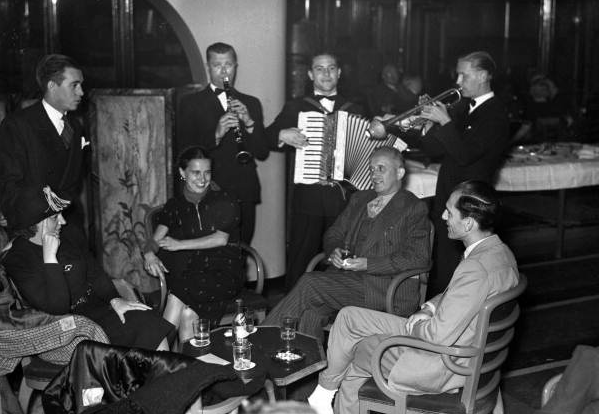 Passengers on the Carnival Cruise… 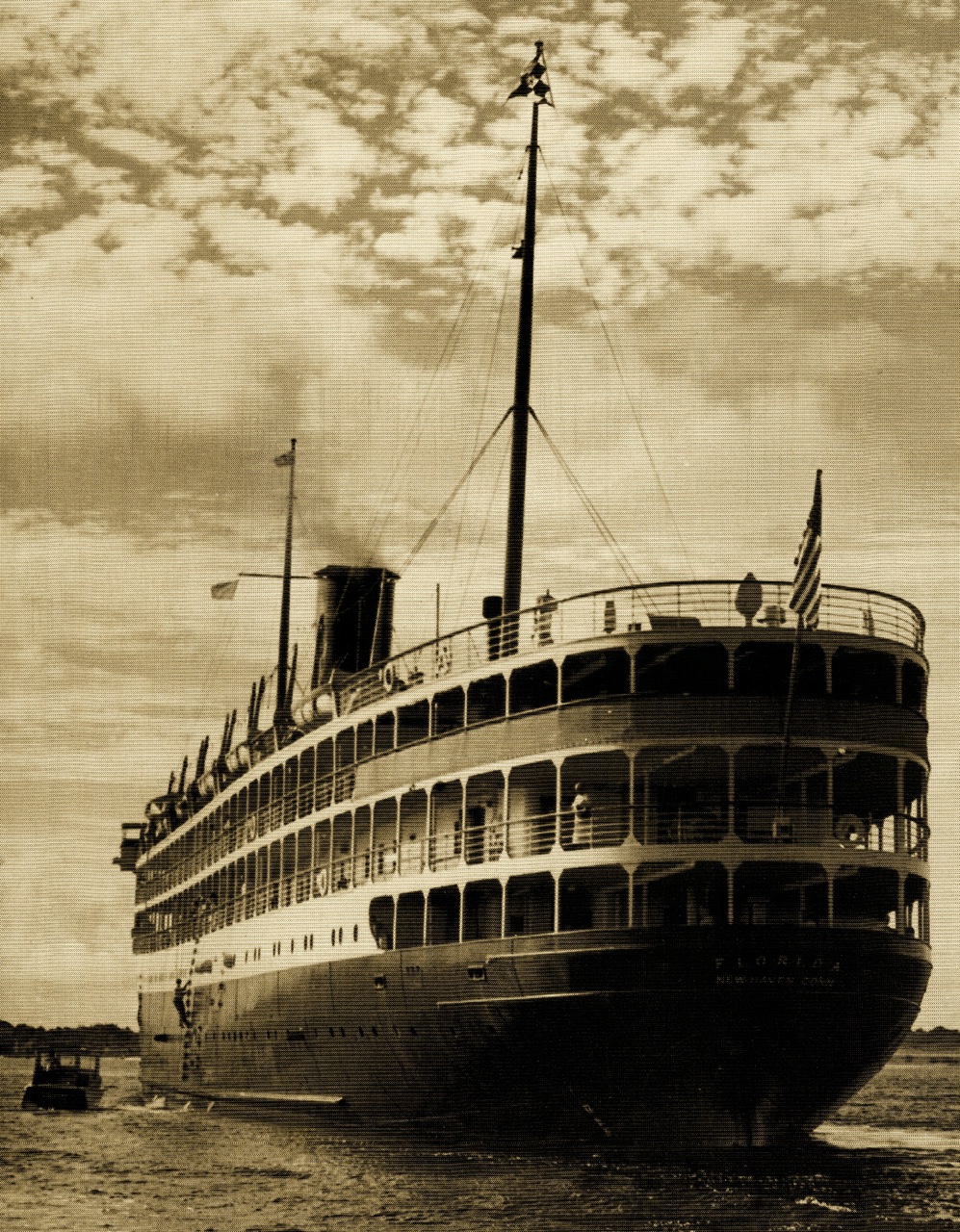 SS Florida, waiting for pilot, on arrival in Havana… 1940s… 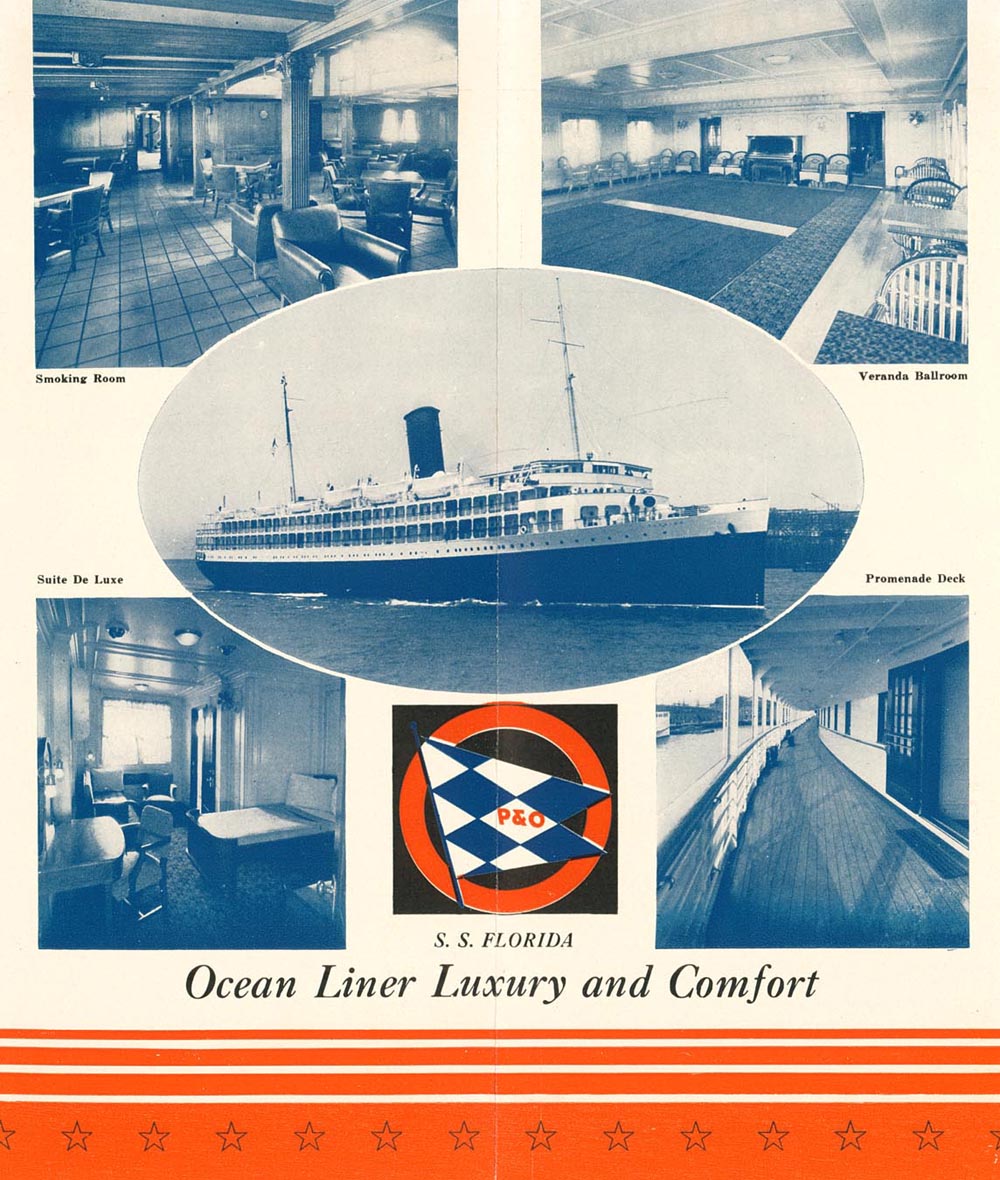 Aboard the S.S. Florida