LATEST
Home > CRUISING THE PAST > Whatever happened to Bon Voyage parties? 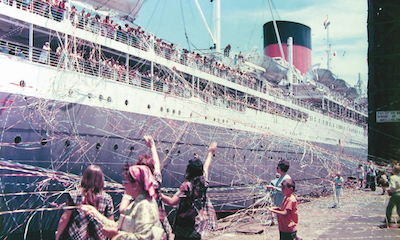 Whatever happened to Bon Voyage parties?

Until about 30 years ago, bon voyage blasts were a standard part of sea travel. They provided a great sales tool for the Steamship and Cruise lines. Visitors could get a first-hand glimpse of the ship and imagine themselves sailing away. 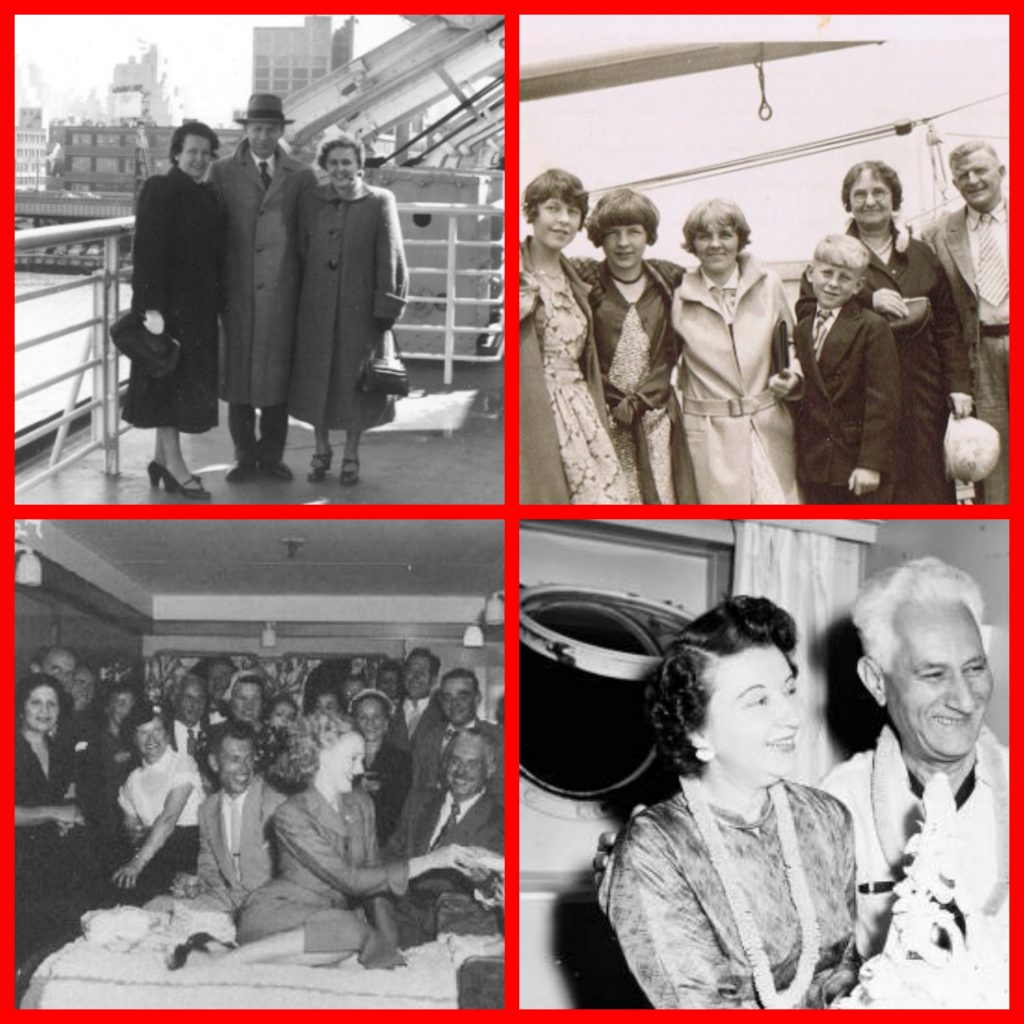 CW: Passengers sailing from New York; Grace family sailing from Los Angeles to Hawaii; Couple celebrating on the Lurline; Party in a stateroom on the RMS Queen Mary.

The great thing about bon voyage parties is that they were free-form affairs, with participants from individual parties gradually intermingling with each other until, on many ships, the entire vessel was rocking well before it hit the open sea. 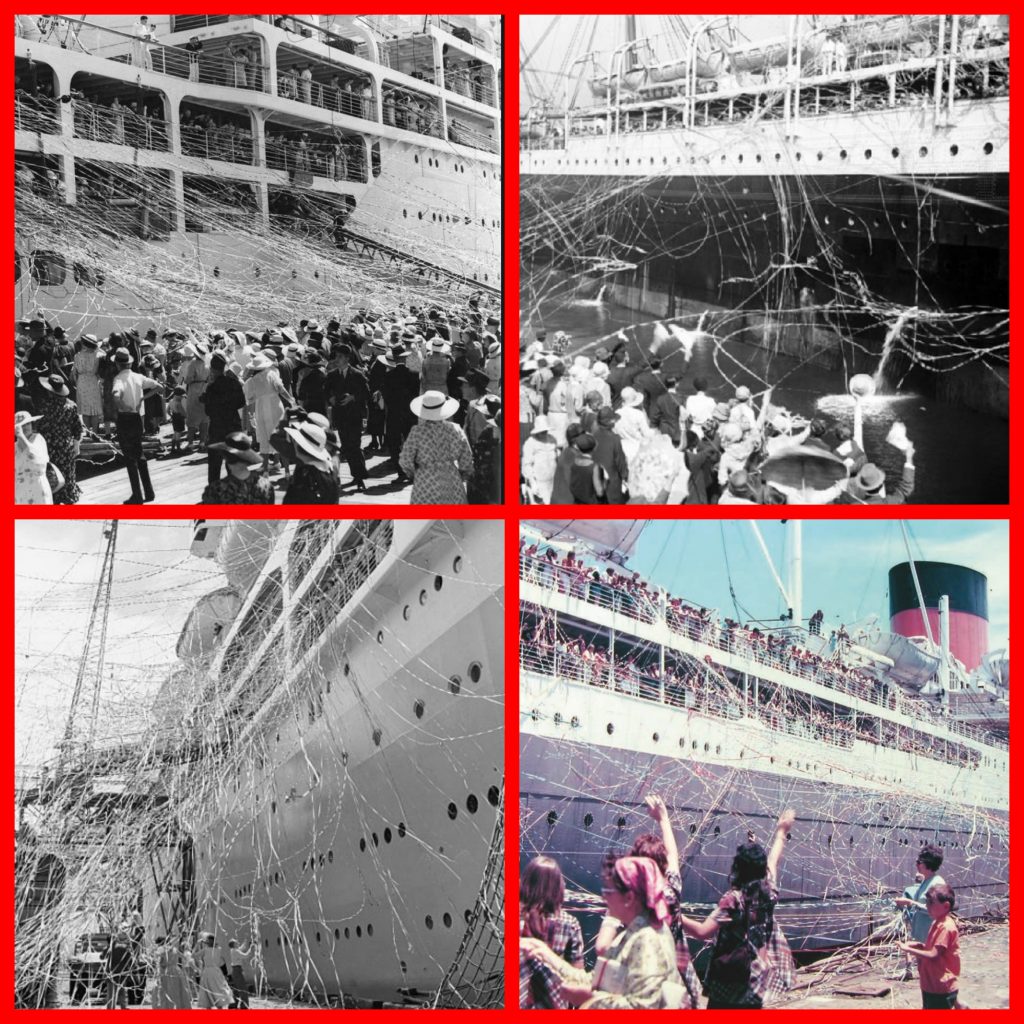 Bon voyage parties ended for good when the shipping lines stopped allowing non-passengers to board their vessels. 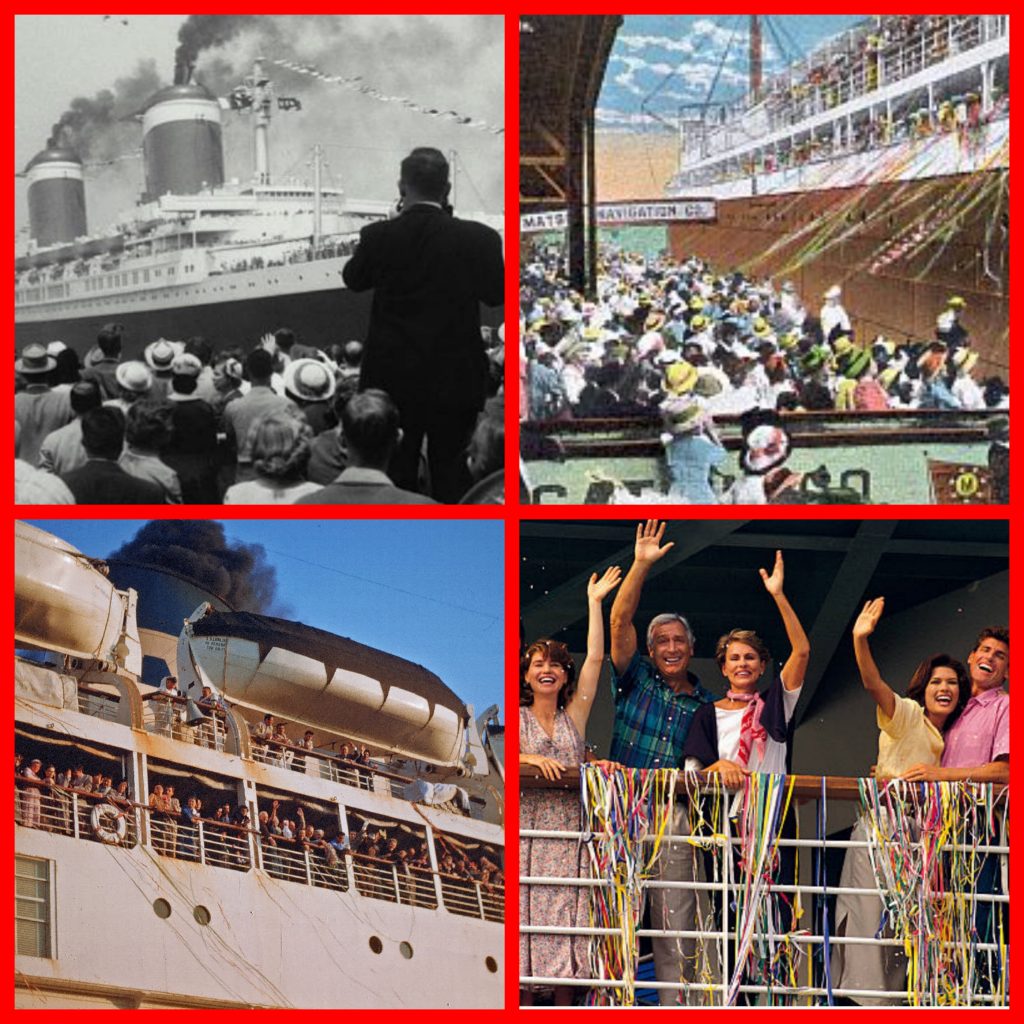 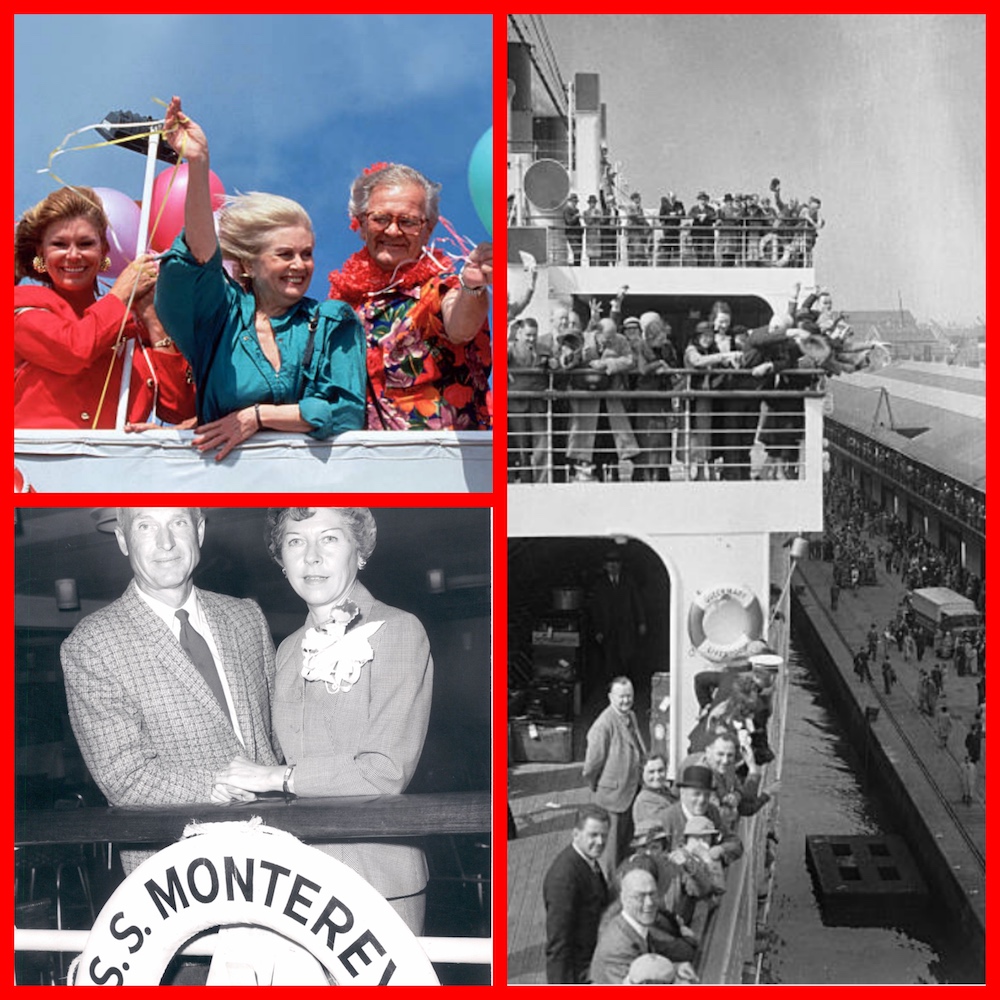