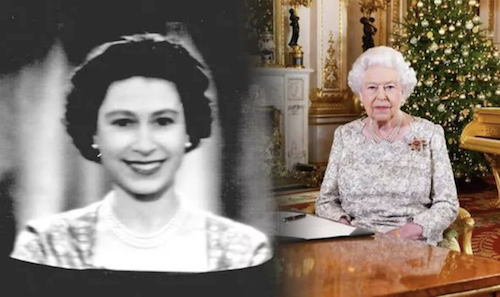 The Queen’s Christmas broadcast is a traditional feature of the festive season where the head of state can express her thoughts about the past year. Here is the first speech and today’s speech.

The Queen wrote her first speech with the assistance of advisors.

She has made a Christmas Day speech every year except in 1969 when she decided the Royals had been on TV enough after an unprecedented family documentary. 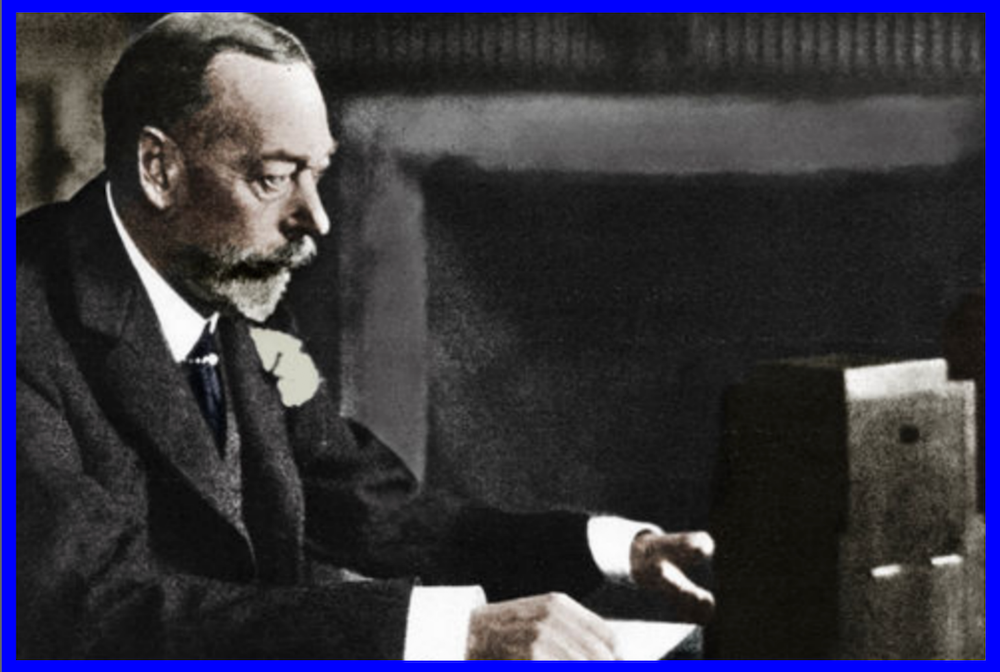 He read a message composed by author Rudyard Kipling. 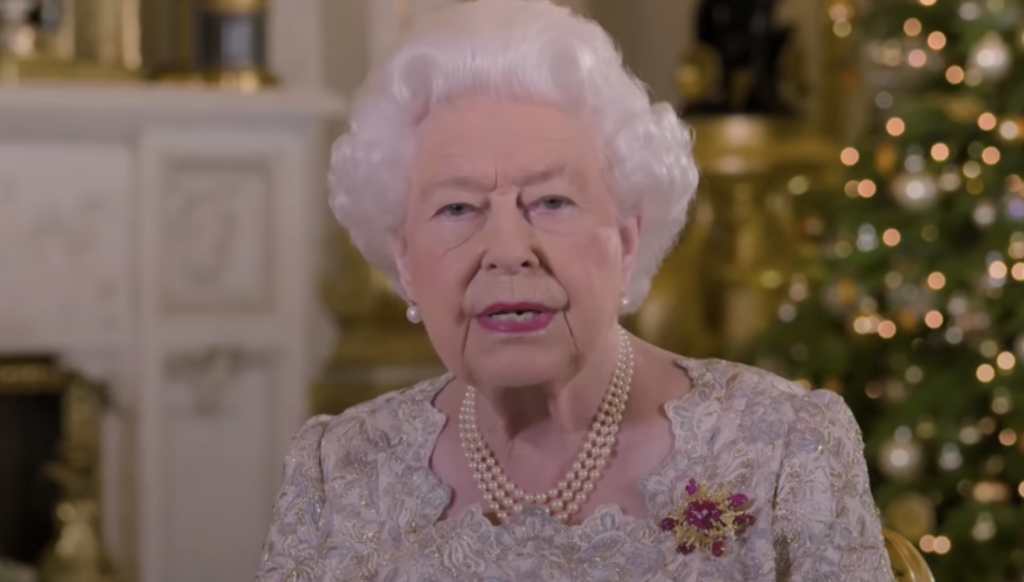 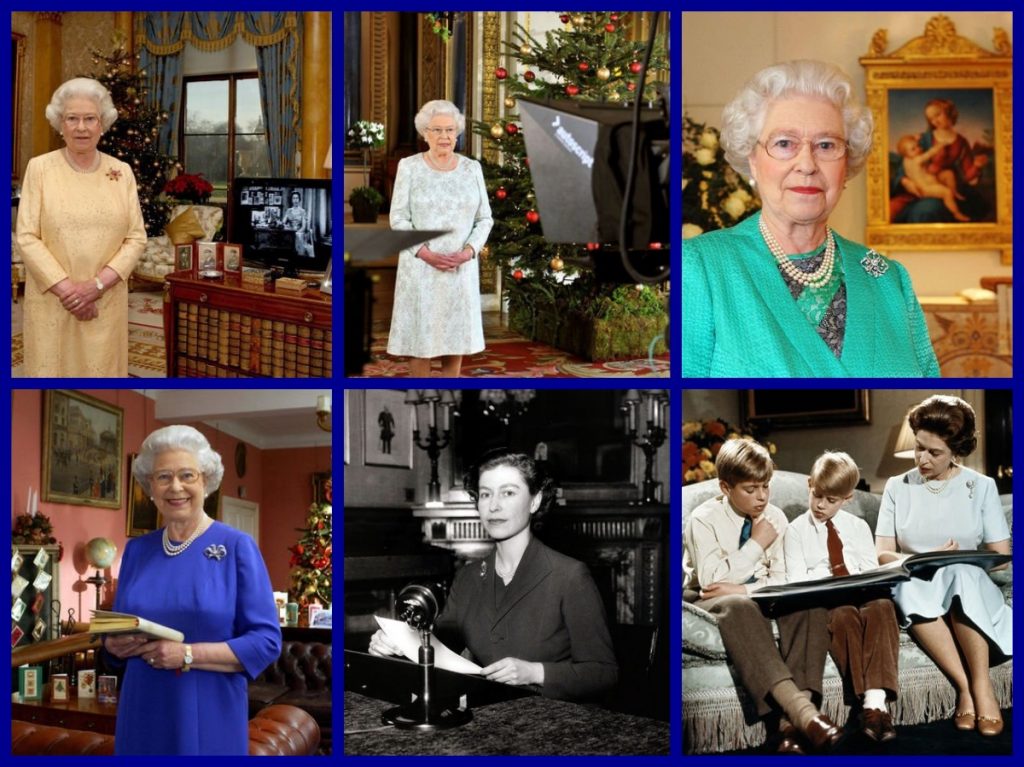 Views of the Queen from Christmas message broadcasts in the past.

Each message has a strong religious framework and reflects current issues. She chooses a theme, drawing sometimes on her own personal experiences and sometimes from global events such as wars, terrorist attacks or natural disasters. 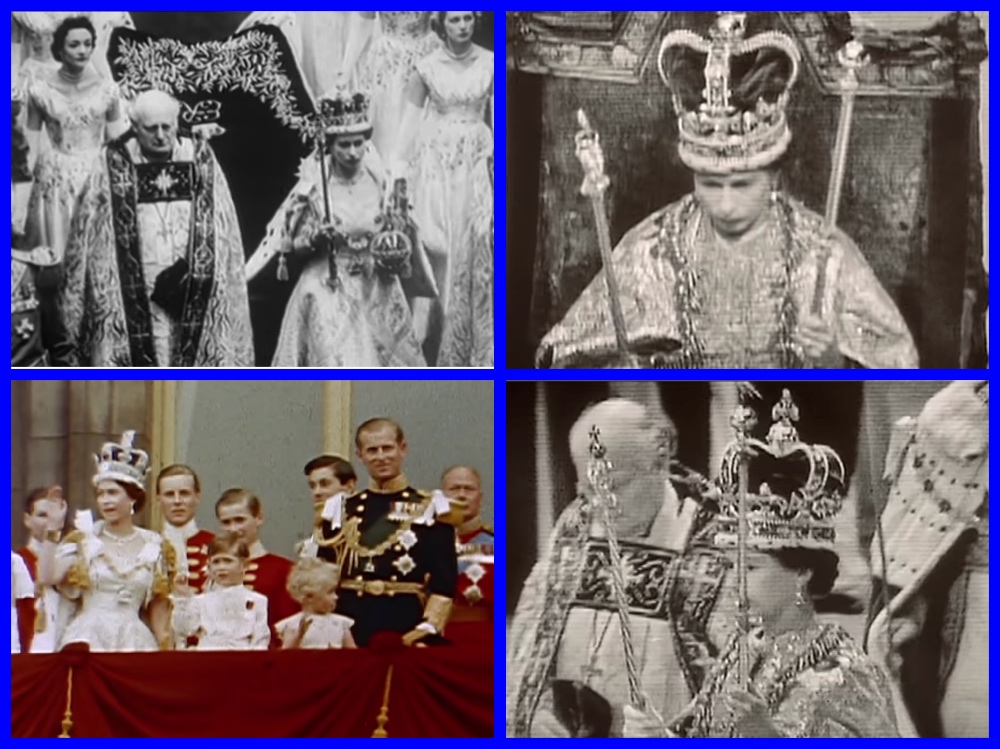 In 2003, the Queen recorded her annual Christmas message entirely on location, away from a royal residence, for the first time.

Does the Queen watch the broadcast?

The Duke of York revealed the monarch can prefer to leave the room to scrutinize her work as the rest of the royal family gather around the television together at Sandringham on December 25.

During the Falklands War when the Duke of York served as a helicopter pilot, Andrew and his fellow servicemen were the focus of the Queen’s 1982 message.